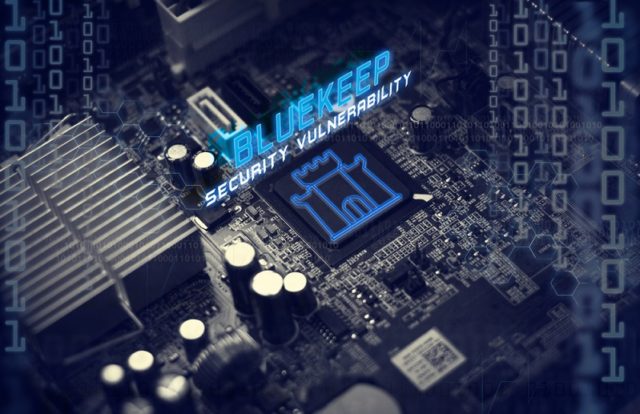 BlueKeep, a critical remote code execution flaw, has been spotted by security researchers for the first time in the wild to launch a mass hacking operation.

According to Microsoft, BlueKeep (tracked as CVE-2019-0708) is a wormable vulnerability which is self-spreading and can be weaponized by potential malware to spread from one vulnerable computer to another automatically. It said that in order to exploit the vulnerability, an attacker would need to send a specially crafted request to the target systems Remote Desktop Service via RDP.

“A remote code execution vulnerability exists in Remote Desktop Services – formerly known as Terminal Services – when an unauthenticated attacker connects to the target system using RDP and sends specially crafted requests. This vulnerability is pre-authentication and requires no user interaction. An attacker who successfully exploited this vulnerability could execute arbitrary code on the target system. An attacker could then install programs, view, change, or delete data, or create new accounts with full user rights,” Microsoft said in a statement.

The BlueKeep flaw has been considered as a serious threat since its discovery. Microsoft, and even government agencies like the National Security Agency (NSA), urged Windows users to apply security patches. It’s said that nearly 1 million systems were found vulnerable even a month after patches were released.