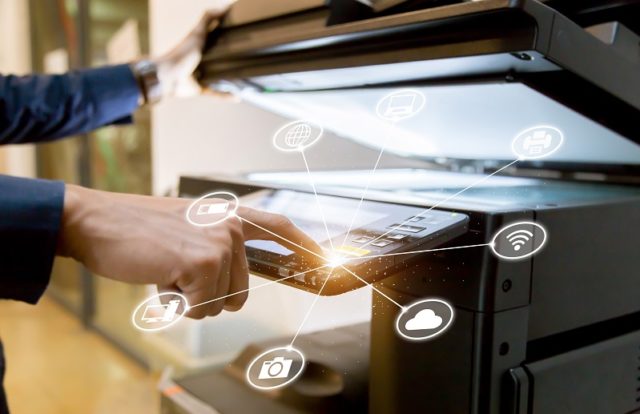 Researchers at Shadowserver scanned around four billion routable IPv4 addresses to find connected printers that are exposing their IPP port. They found around 80,000 printers exposing themselves online via the IPP port per day.

“We scan by sending an IPP Get-Printer-Attributes request to TCP port 631. We started regular scanning of all 4 billion routable IPv4 addresses on June 5, 2020, and added Open IPP reporting as part of our daily public benefit remediation network reports on June 8, 2020,” the researchers said.

IPP is a protocol that allows users to manage their internet-connected printers and send print jobs to printers hosted online. The difference between IPP and other printer management protocols is that IPP allows a secure protocol for accessing control lists, encrypted communications, and authentication.

Unsecured IPP ports are vulnerable to several kinds of attacks. It is found that a quarter of the total number of printers with IPP capability (over 20,000 devices) have exposed information about their brand and model.

A similar research from Quocirca revealed the risks of unsecured printers. It stated that 60% of businesses in the U.K., U.S., France, and Germany suffered a print-related data breach last year, which resulted in a data loss that cost companies an average of more than $400,000. In addition to financial loss, data breach victims also suffer damage to productivity, consumer confidence, and brand value, the report said.