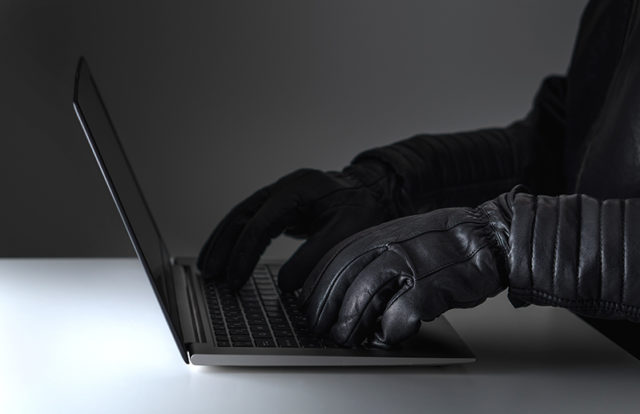 Less than half of organizations are equipped with proper cyber defenses to thwart the possible cyber threats. According to the information security firm CyberArk, only 50 percent of the companies have a security strategy in place for DevOps, IoT, and other technologies to cope with security incidents.

More than 50 percent of organizations stated that attackers can break into their network systems and 28 percent of them stated they’ve planned security strategies in the next two years, according to CyberArk’s survey.

The survey findings, from the interviews conducted across various organizations, stated that 78 percent of organizations believe that hackers are the real threat to their critical assets, 46 percent companies stated organized crimes are the reason, and  60 percent of the companies consider their security risks are from external attacks, including phishing and ransomware.

“Organizations are showing an increasing understanding of the importance of mitigation along the cyber kill chain and why preventing credential creep and lateral movement is critical to security,” said Adam Bosnian, executive vice president, global business development, CyberArk. “But this awareness must extend to consistently implementing proactive cybersecurity strategies across all modern infrastructure and applications, specifically reducing privilege-related risk in order to recognize tangible business value from digital transformation initiatives.”