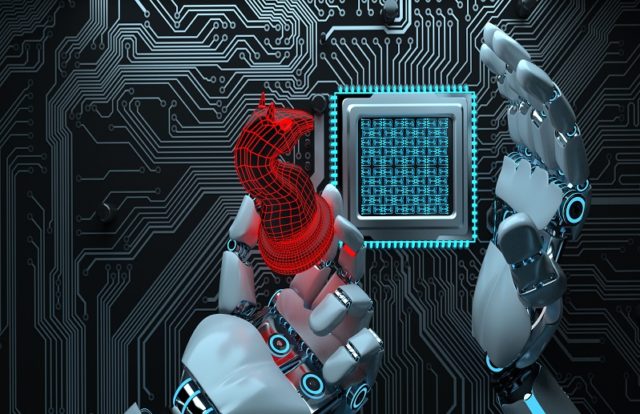 A new version of the infamous NanoCore RAT (Remote Access Trojan) has resurfaced on the dark web and is being for offered for free. The news has given nightmares to cybersecurity experts across the world. Even though the first version surfaced way back in 2013, it is still considered highly potent and can be deployed for the extraction of financial information from unsuspecting users, or even launch a phishing attack.

Any cyber-criminal could have bought the malware for as little as $25, but a new outing of the trojan was recently leaked on a dark web forum and is touted to be way more dangerous and highly potent compared to the older version. The worst part is, it’s free. Several experts are of the opinion that a trojan can act as a catalyst for a rise in cyber-attacks. It is said that any cyber-crook with limited technical skills can launch an attack using this trojan.

According to researchers at LMNTRIX Labs, who uncovered the news, the new version dubbed NanoCore v1.2.2 can be used to launch an attack against Windows systems to steal hashed passwords, perform keylogging, and discreetly record audio and video using webcams. The malware also disables the recording light on the webcam, thereby making sure that the user is unaware that he is being monitored. But the buck doesn’t stop there. The malware can also remotely restart, shut down a machine, as well as control the mouse or open new web pages, in other words, it can take control of a machine in its entirety and exploit it according to the whims and fancies of the attackers.

“Malware authors today tend to favor easy-to-use interfaces as it helps them write and update code, as well as use the RAT more efficiently. This simple interface also lowers the barrier for entry for any prospective hackers, so even amateurs can launch an attack,” Arannya Mukerjee, a senior threat researcher at LMNTRIX Labs told ZDNet.

According to the researcher, “Anytime an exploit kit or RAT kit is made available for free, it leads to an explosion of campaigns using the malware.” They also anticipate newer and more efficient versions of NanoCore RAT to emerge online soon.

NanoCore RAT has been in the news for a while now. In 2017, the author of the trojan, Taylor Huddleston, was sentenced to serve a 33-month term in jail for aiding and abetting computer intrusions by developing, marketing and distributing the trojan on the dark web.