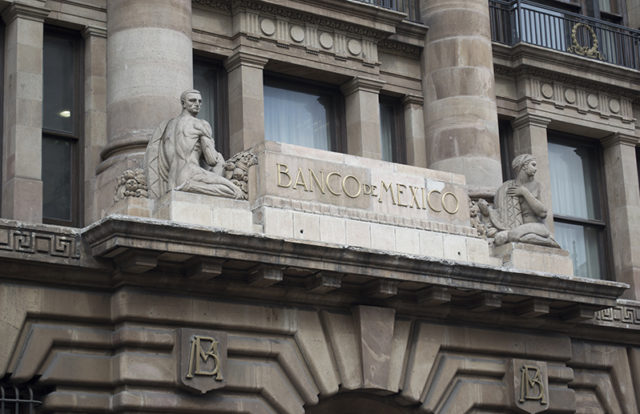 In response to the recent cyber attacks on the banks, Mexico’s financial authorities advised local banks and financial institutions to strengthen their cybersecurity systems.

Mexico’s central bank, Finance Ministry and banking regulator said in a statement that the financial systems were working normally alert has been sent as a prevention measure. No reasons behind the alert were mentioned. However, Reuters quoted a financial official, who wished to stay anonymous, saying Mexican authorities detected a cyber threat looming on the banking system.

“This type of communication with financial entities will be part of the habitual operation of the system,” the financial authorities said in their Friday statement, referring to the multi-entity effort.

On May 21, 2018, the central bank of Mexico notified that Mexican banks have suffered massive breaches where hackers may have siphoned $15 million from different banks through fraudulent transfers. The bank declined to name the banks but informed that there are three banks, a broker and a credit union. It is still unclear how thieves managed to pull the money out in cash.

Alejandro Diaz de Leon, the Governor of Bank of Mexico informed that authorities were still deciphering the activities of cyber criminals and are investigating the matter. According to him, preliminary estimates suggest irregular transactions amounting to $15 million. Some of which hasn’t been withdrawn and can still be recovered.