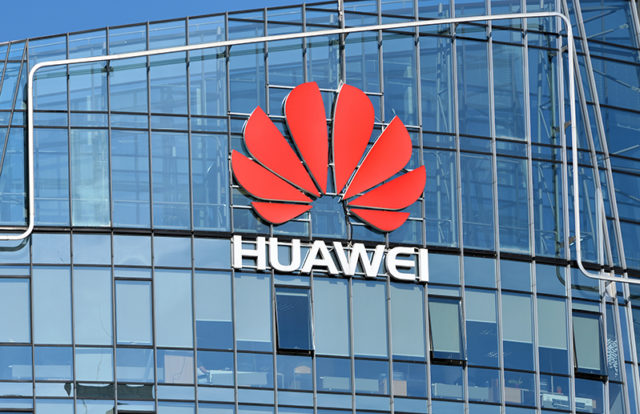 Security reports have alleged that the Chinese telecommunications company Huawei has been recruiting high-level operatives linked to China’s military and intelligence agencies, the express.co.uk reported.

According to Professor Christopher Balding, who conducted the research, around 100 Huawei’s employees had connections with the Chinese military and state-sponsored hacking operations. The professor described the employees as representatives of the Ministry of State Security (MSS) at Huawei. He also claimed that they’ve worked on “building lawful interception capability into Huawei equipment”.

According to Swascan, the three discovered flaws in Huawei’s web applications include: CWE-119 (Improper Restriction on Memory Buffer) — The hacker can access the memory and can possibly execute malicious codes. CWE-125 (Out-of-bounds Read) — This flaw allows an attacker to read sensitive information. CWE-78 (OS Command Injection) — The attackers can use this flaw to execute unauthorized commands to crash the software and access the restricted data.