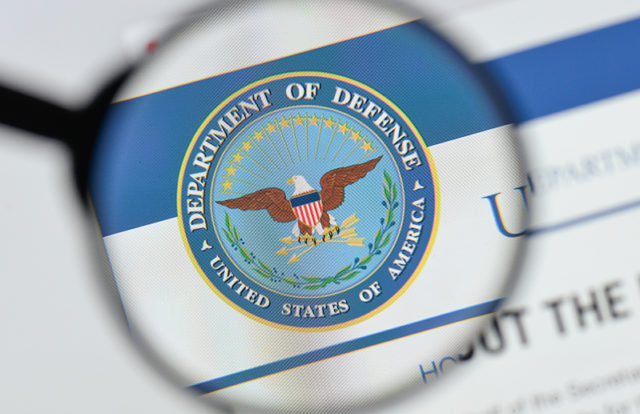 The U.S. Government Accountability Office (GAO) recently conducted a study to evaluate the state of Department of Defense (DOD) weapon systems cybersecurity and the results were not very promising. The legislative branch government agency stated that most of the new weapons designed by DOD are vulnerable to cyber-attacks. Moreover, GAO pointed out that DOD does not even know the full extent of the problems that existed in their weapons.

According to the report, DOD testers frequently found “mission-critical cyber vulnerabilities” in almost every weapon system they were developing between 2012 and 2017. “Testers were able to take control of these systems and largely operate undetected. In some cases, system operators were unable to effectively respond to the hacks,” the report added. “Furthermore, DOD does not know the full scale of its weapon system vulnerabilities because, for a number of reasons, tests were limited in scope and sophistication.”

One of the major reasons that GOA quoted behind weapon systems’ vulnerability are their connectivity to other devices that facilitate “information exchanges that benefit weapon systems and their operators in many ways.” However, if attackers breach the security layers and gain access to systems, it may be easier for them to “reach any of the others through the connecting networks”.