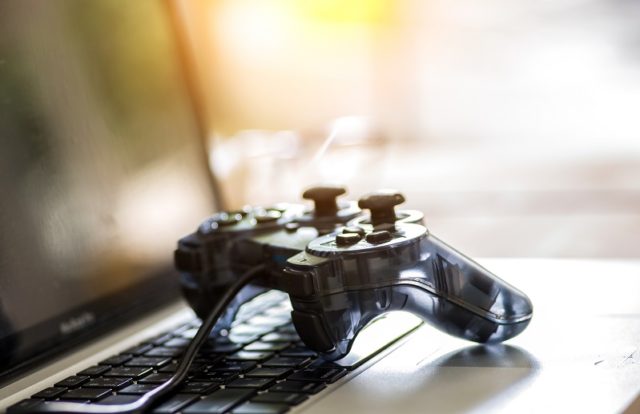 The gaming industry has become an attractive target for cybercriminals with 12 billion credential stuffing attacks reported in the past 17 months (November 2017-March 2019).

According to the Cloud delivery network provider Akamai Technologies, the gaming community is among the most lucrative targets for hackers to make a quick profit. In its research report, “2019 State of the Internet/Security Web Attacks and Gaming Abuse” Akamai stated that there were 55 billion cases of credential stuffing attacks across all industries.

The report highlighted that nearly 67% of credential stuffing attacks target organizations based in the United States. It stated that Russia is the second largest source of application attacks and China is ranked as the fourth highest source country. On the other hand, the United Kingdom ranked as the second highest targeted country with Japan, Canada, Australia, and Italy are all also among the countries most targeted.

“One reason that we believe the gaming industry is an attractive target for hackers is that criminals can easily exchange in-game items for profit,” Martin McKeay, Security Researcher at Akamai said in a statement. “Furthermore, gamers are a niche demographic known for spending money, so their financial status is also a tempting target.”

The attackers look for valid accounts and unique skins in popular games to hack them and sell. Akamai said that hackers focus on more valued video game accounts that are connected to a valid credit card or other financial resources. After compromising the account, the criminal can purchase additional items, such as currency used within the game, and then sell the hacked account at a higher price.

According to a research, young gamers are increasingly turning into hackers to commit cybercrime. The research found that 82% of teens and young adults recruited by online criminals had developed their cybercrime skills through video gaming.

The UK’s National Crime Agency (NCA) held a forum and published a special report about the problem. The agency report looks at ways to identify those at risk of hacking, how to intervene before they go too far, and then inspire them to pursue a career in IT security.