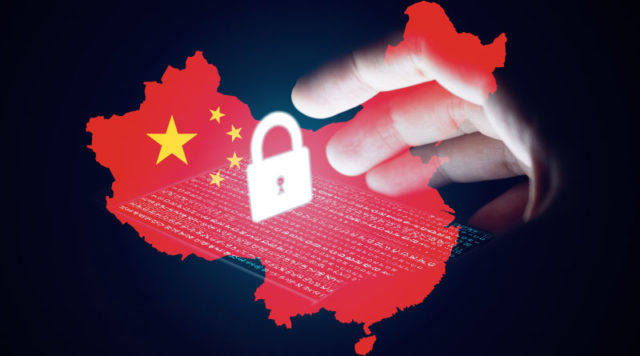 The cyber activities of the attackers, which are tracked as APT41, Barium, Winnti, Wicked Panda, and Wicked Spider, were intended to pilfer software code signing certificates, customer account data, and valuable business information.  In addition, they were also involved in other criminal schemes like ransomware attacks and crypto jacking.

The Chinese hackers are indicted on counts of multiple conspiracies including computer fraud, wire fraud, and intentional damage to a protected computer, and obtaining digital items of value.

Deputy Attorney General Jeffrey A. Rosen said, “The Department of Justice has used every tool available to disrupt the illegal computer intrusions and cyberattacks by these Chinese citizens. Regrettably, the Chinese communist party has chosen a different path of making China safe for cybercriminals so long as they attack computers outside China and steal intellectual property helpful to China.”

The FBI Deputy Director David Bowdich, commented, “Today’s announcement demonstrates the ramifications faced by the hackers in China but it is also a reminder to those who continue to deploy malicious cyber tactics that we will utilize every tool we have to administer justice. The arrests in Malaysia are a direct result of partnership, cooperation, and collaboration. As the cyber threat continues to evolve larger than any one agency can address, the FBI remains committed to being an indispensable partner to our federal, international and private sector partners to stop rampant cybercrime and hold those carrying out these kind of actions accountable.”

In a recent indictment, the DoJ charged two Chinese nationals, Li Xiaoyu and Dong Jiazhi, for their alleged involvement in attempts of hacking and targeting companies that are testing and developing the COVID-19 vaccines. As per the allegations, the duo has been active for the past 11 years and have since been carrying out targeted cyberattacks against countries like the U.S., Australia, Belgium, the Netherlands, Spain, South Korea, Sweden, and the U.K.