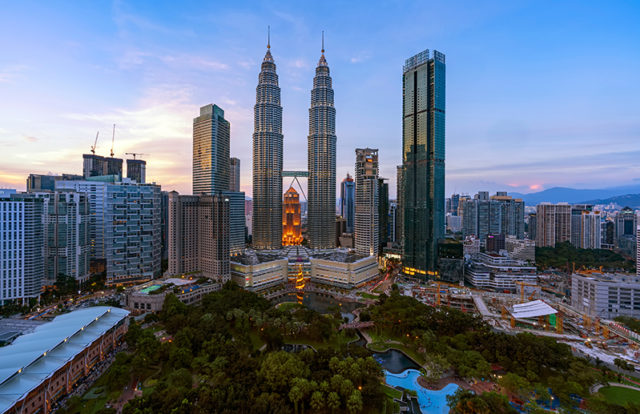 The memory of the last data leak, which compromised information of more than 45 million mobile phone subscribers, is still fresh in the minds of Malaysian citizens and now they have been hit by a new blow. This time it is more than 200,000 organ donors and their next of kin who have been exposed. Although the Malaysian Communications and Multimedia Commission (MCMC), responsible for Internet regulation in the country, has not commented on the incident so far, it is being considered that the breach was from a central database.

The leaked data reveals the donors’ names, their identification numbers, nationalities, race, addresses and phone numbers.  A popular Malaysian Internet forum and technology magazine, which revealed the news, mentioned in its post that with the inclusion of the information on the donors’ kins, the leaked records amount to nearly 440,000. Interestingly, this data has been available for over a year now. The police suspects that the instigators of both the data leaks are the same. The Inspector General of Royal Malaysia, Mohammad Fuzi Harun commented, “We find it suspicious, and we will be in contact with the website administrators regarding this case. The case is being investigated by the Commercial Criminal Investigation Department.”

Although Malaysia ranks third in the Global Cybersecurity Index, these latest cyber breaches indicate there’s still space for improvement in their cybersecurity legislation. As pointed out in a survey, ASEAN are still not spending enough in the cybersecurity areas. Although the latest attack caused lesser damage than the one in November, the criticality of the situation cannot be undermined. With the data still available online, the degree of risk only rises with the passage of time.