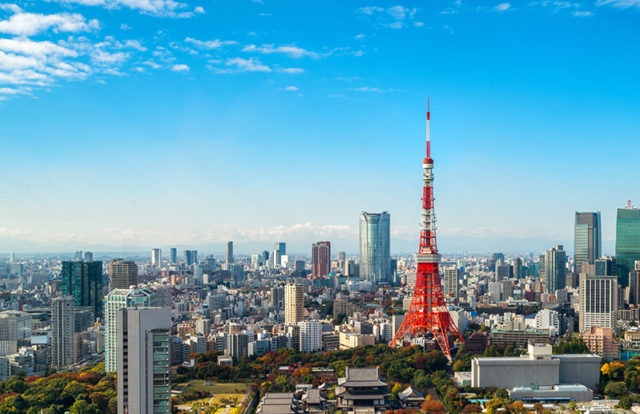 One of the reasons cited for the attack was the country’s lack of software engineers. According to a recent Reuters report, “no matter how hard” Coincheck tried, “it simply couldn’t hire workers with the skills to seal gaps in security.”

“We were aware we didn’t have enough people working on internal checks, management and system risk,” chief executive Koichiro Wada told Reuters. “We strived to expand using headhunters and agencies, but ended up in this situation.”

Coincheck isn’t the only company that has been marred by the massive skill gap of network engineers in Japan. While the financial regulators have issued a warning regarding lapse in proper internal control systems to several cryptocurrency exchanges and ordered them to improve their risk management practices, “The resulting shortage risks blunting Japanese exchanges’ competitive edge as the country’s cryptocurrency industry matures, experts say. And it could leave the industry exposed to more thefts,” the report pointed.

According to the report, there are 32 exchanges in Japan, with more than a 100 in the line to join the legion. Due to dearth of engineers, the market may soon stagnate. The report also quoted Alexander Jenner, a headhunter at Computer Futures in Tokyo, who believed the crypto exchanges are growing so quickly that there is a possibility of many companies failing in the future.

According to an EC-Council Survey, “The skill gap in the cybersecurity industry spans all levels, from CISOs to security analysts. It appears that the shortage of skilled professionals is not a problem that will be solved in the conceivable future. Most CISOs have several job openings yet to be filled and CISOs and the others involved in the recruiting process are looking for prospects with relevant certifications and experience. A major hurdle in the recruitment process is finding the right fit both with culture, personality, and experience that matches the job.”