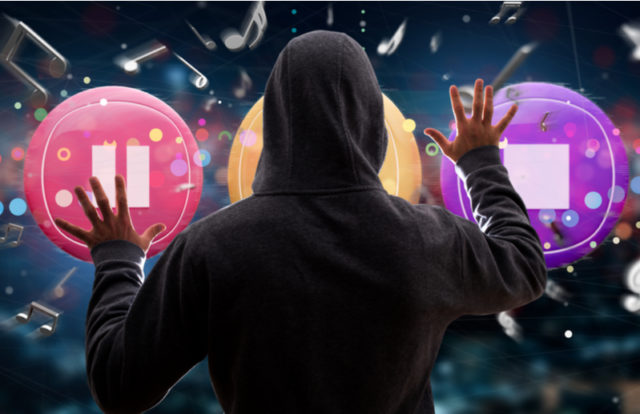 Grammy Award nomination is a prestigious affair for its nominees and cybercriminals are using this opportunity to abuse them by spreading malware through their songs. Kaspersky researchers have found a staggering 39 percent rise in attacks which includes attempts to download or run malicious files disguised as nominees’ work in 2019, compared to 2018.

Researchers say cybercriminals are targeting the popularity of pop stars such as Ariana Grande, Taylor Swift and Post Malone, with over half (55 percent) of detected malicious files named after them. Another teenage pop music sensation, Billie Elish, has seen a tremendous increase in fan following owing to her notable hits like, Bad guy, Xanny and Everything I wanted. This has led to a subsequent rise in cybercriminals abusing her name and songs to target her followers.

The regions most affected with these malware attacks are the UAE and Nigeria. The number of users attacked by malware disguised as Billie Eilish songs in UAE accounted for 31,782, whereas in Nigeria this number totaled  9,722. Overall, the UAE saw 61 such malicious files distributed in this region in 2019, with a total of 100,961 cyberattacks. Similarly, Nigeria saw 55 such malicious files distributed in 2019, with 94,630 cyberattacks.

Since these malware attacks are annual trends, Kaspersky researchers also analyzed the most attention-grabbing records and songs nominated for a Grammy in 2019. This list of songs with the most malware attacks was topped by Post Malone’s ‘Sunflower’, followed by Khalid’s ‘Talk’ and Lil Nas X’s ‘Old Town Road’.

To avoid such malware attacks targeted via songs, records and albums of popular music artists’ and bands in future, Kaspersky has recommended the following precautionary measures: