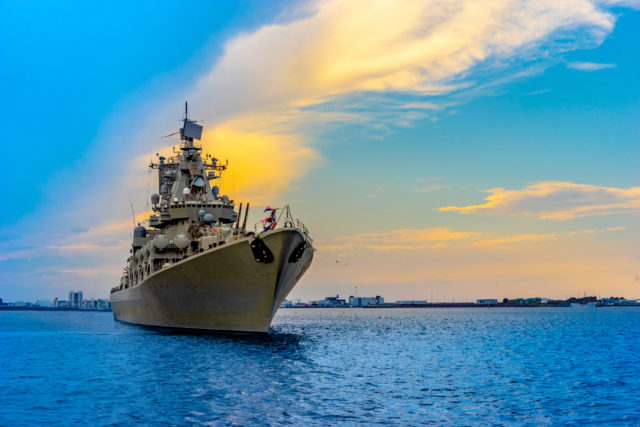 The tensions between India and China are escalating by the day over the border dispute between the two nations in the Ladakh region. However, a series of no-arms combat peace treaties signed in 1993, 1996 and 2005 for maintaining peace across the region seems to prohibit the two from entering the stage of armed combat. But this does not mean it is the only attack surface where the two can lock horns. According to a top police official of the cyber cell, China has reportedly exploited the cyberspace to wage cyber warfare against India. Their state-backed threat actors have attempted over 40,000 cyberattacks on India’s Information Technology infrastructure and banking sector in the last five days.

Most of these attacks originated from the Chengdu region in China.

Yes, it is China!

Yashasvi Yadav, Special Inspector General of Police of the Maharashtra Police’s cyber wing, informed the media that his team collated all the information about these attempts and found that most of these attacks originated from the Chengdu region in China.

Yadav said,“These cyberattacks were attempted in the last four-five days on the resources in Indian cyberspace. The attacks were aimed at causing issues such as denial of service, hijacking of Internet Protocol and phishing.”

With very little hope of immediate de-escalation of the tension across the border, Yadav suggested Indian internet users need to pay attention to such threats and attacks, and create robust firewalls, along with regular cybersecurity audits at set intervals.

Are We Already in the Middle of Cyber Warfare?

Earlier, a survey from cybersecurity firm Venafi revealed that 88% of security leaders and professionals believed the world is already in a state of cyber war. The survey findings, based on the responses of 485 security decision-makers, found that 90% of security pros are concerned about the future of digital infrastructure due to rising cyber epidemic.

These risks are unlikely to change in the near term because most organizations are just beginning to understand the impacts of these risks.

The sophisticated cyberattacks are the hallmark of nation/state attacks and unfortunately, these risks are unlikely to change in the near term because most organizations are just beginning to understand the impacts of these risks.”