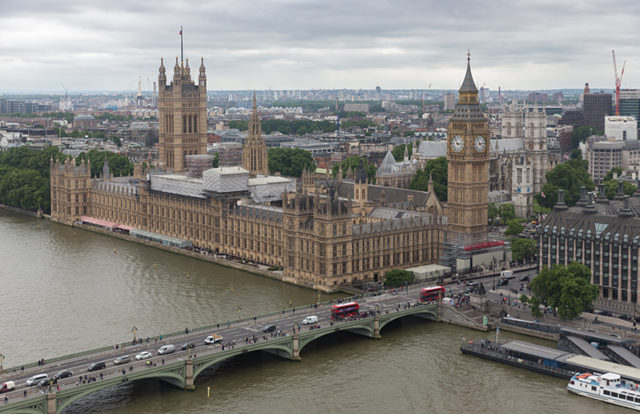 With an increase in the number of cyberattacks, cybersecurity has emerged as a primary investment priority for organizations in the U.K. Businesses there have increased their budget allocation to enhance their cybersecurity capabilities. This resulted in U.K. firms becoming more resilient to data breaches and cyberattacks, according to a survey by the U.K. government.

The survey, “Cybersecurity Breaches Survey 2020,” reported a continuous rise in the overall volume of cyberattacks. Nearly 46% of businesses and 26% of charities suffered security breaches in the last 12 months. Among 46% of businesses that identified attacks, one in five (19%) have experienced losing money or data and two in five (39%) were negatively impacted. And, among 26% of charities that reported attacks, a quarter (25%) had material outcomes and over half (56%) were negatively impacted. However, the security incidents on charities increased from 19% in 2018 and 22% in 2019 and then to 26% by 2020. The report stated that 46% of businesses are experiencing security issues at least once a week in 2020.

The report also highlighted that the nature of attacks has changed since 2017. Over this period, there has been a rise in businesses suffering from phishing attacks (from 72% to 86%), and a fall in viruses or other malware attacks (from 33% to 16%).

Though the attacks increased, organizations have become more resilient towards cyberattacks. This may mean that businesses are becoming better at identifying breaches than before. The companies are less likely to report negative outcomes or impacts from attacks.

“Over the last five years, there has been greater board engagement in cybersecurity and increased action to identify and manage cyber risks. These improvements may underpin the fact that organizations have become more resilient,” the report stated.

In a similar report by the U.K.’s Department for Digital, Culture, Media, and Sport (DCMS), the number of active cybersecurity firms in the country increased by 44%, up from 846 firms in 2017 to over 1,200 in 2019, indicating a growth in the cybersecurity industry.

In its report, “The U.K. Cybersecurity Sectoral Analysis 2020”, DCMS stated the security industry in the U.K. has seen a significant surge in security investments, annual revenue, and employment. It also highlighted that around 43,000 full-time employees are currently working in the industry. The annual revenue in the cybersecurity sector rose by 46% to an estimated worth of £8.3 billion (approximately US$10.8 billion). The sector received more than £348 million (approximately US$452.4 million) of investment last year.