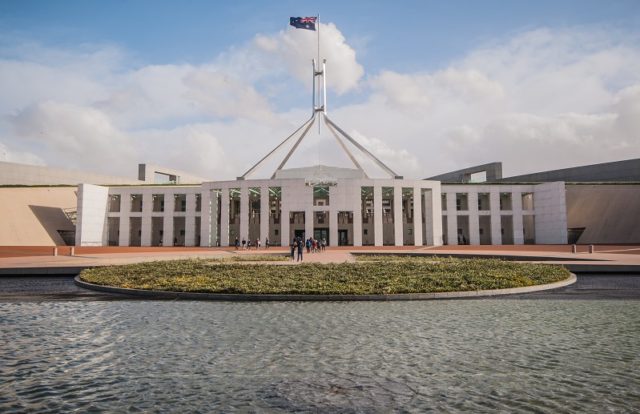 With the surge in cybercrime the country, the Prime Minister of Australia, Scott Morrison, has announced that the country is going to spend A$1.66 billion (US$ 1.19 billion) over the next decade to bolster the cybersecurity defenses for enterprises. According to a media report cyberattacks on private businesses and households incurred a cost of A$29 billion (US$ 20.83 billion) or 1.5% of Australia’s gross domestic product (GDP) to the country.

The increased security investment is aimed to fortify critical infrastructure, boost police efforts to disrupt malicious activities on the dark web and strengthen community awareness on security. The latest cybersecurity spending announcement comes after the Australian Capital Territory, Canberra, commited to spend A$1.35 billion (US$ 0.97 billion) over the next 10 years to strengthen the capabilities of its chief cyber intelligence agency.

Morrison stated that malicious activities are swelling against small and medium businesses and universities in the country. He also stressed that a sophisticated state-sponsored actor targeted all levels of the government, political bodies, essential service providers, and operators of critical infrastructure in June 2020. “We will protect our vital infrastructure and services from cyberattacks. We will support businesses to protect themselves so they can succeed in the digital economy,” Morrison added.

Recently, Scott Morrison briefed about sustained cyberattacks carried out by a sophisticated state-sponsored actor. These cyberattacks are not only targeted toward government organizations but also toward known corporate entities in the country. After a detailed briefing received from the Australian Cyber Security Center (ACSC), Morrison told the media, “Australian organizations are currently being targeted by a sophisticated state-based cyber actor. Organizations across a range of sectors, including all levels of government, industry, political organizations, education, health, central service providers, and operators of other critical infrastructure, are all being targeted.”

A study on global comparison of cybersecurity defenses ranked Australia as the world’s 15th secure country. According to the security research firm Comparitech, Australia climbed 12 positions in its latest cybersecurity ranking report. The study evaluated 76 countries’ exposure to security vulnerabilities to find which countries are well prepared for cyberattacks. Comparitech stated that it found improvement in Australia’s cybersecurity readiness with an overall score of 13.95 when compared to the previous year’s 16.34 (lower scores represent better ranking). The scores are based on the indicators of compromise like the percentage of mobiles infected with malware, the frequency of financial malware attacks, and the number of computers infected with viruses in a country.