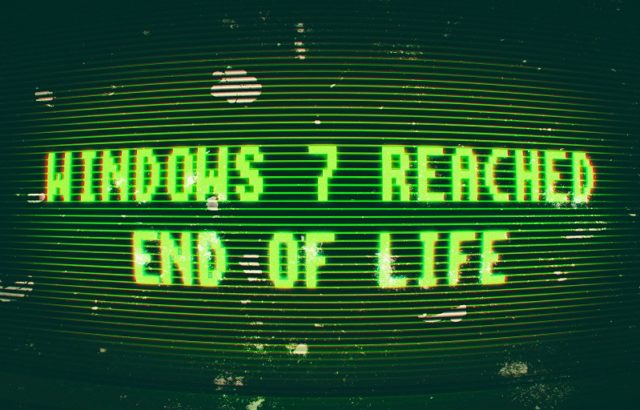 The FBI warned organizations in the U.S. about security concerns associated with the use of the Windows 7 operating system after it reached its official end-of-life (EOL) earlier this year. In a Private Industry Notification (PIN), the FBI stated that enterprises running Windows 7 systems are vulnerable to getting hacked due to lack of security updates. The notification is intended to help security professionals and system administrators defend against the persistent malicious activities of cybercriminals.

Microsoft ended the security updates and technical support for their Windows 7 OS on January 14, 2020. However, the company is providing Extended Security Update (ESU) services as an additional purchase per-device, which is available for Windows 7 Professional and Enterprise versions. Microsoft will only offer the ESU plan until January 2023.

The FBI stated that continuing to use Windows 7 may attract risks from cybercriminals exploiting the outdated systems and known/newly discovered vulnerabilities.

Microsoft and other industry professionals strongly recommend upgrading computer systems to an actively supported operating system. Migrating to a new operating system can pose its own unique challenges, such as cost for new hardware and software and updating existing custom software. However, these challenges do not outweigh the loss of intellectual property and threats to an organization

— the FBI said in the notification

The FBI also mentioned several Windows 7 vulnerabilities that have been exploited over the past few years, these include:

The FBI also recommended organizations to follow a multilayered approach to defend against cybercriminals, which include: