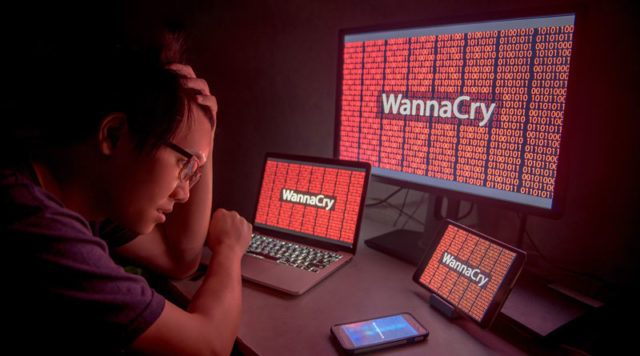 The most common Windows is also the worst hit by the ransomware WannaCry attack. According to a research published by Kaspersky Lab, over 98 percent of WannaCry victims were running versions of Microsoft Windows 7 OS.

Even in these, the worst hit lot were among the users running the 64-bit edition of Windows 7. This was followed by users running OS versions like the Windows 2008 R2 and Windows 10.

This comes as a stark contrast to the belief that WannaCry majorly hit Windows XP machines. According to Costin Raiu, director of Global Research and Analysis Team at Kaspersky Lab, the count among in Windows XP is insignificant.

WannaCry apparently used an SMB worm that spread on its own on computers that ran vulnerable SMB services. The SMB worm was powered by an exploit called Eternal Blue, which was part of hacking tools that were kept in the stables of NSA until the hacker group Shadow Brokers stole them in April 2017.

While we are talking, the modules of the ransomware worm are searching for newer victims, with the last tally of 416,989 and counting. Gladly not many had to pay heed to the hackers as the payload of the ransomware was defanged by the young Brit researcher.