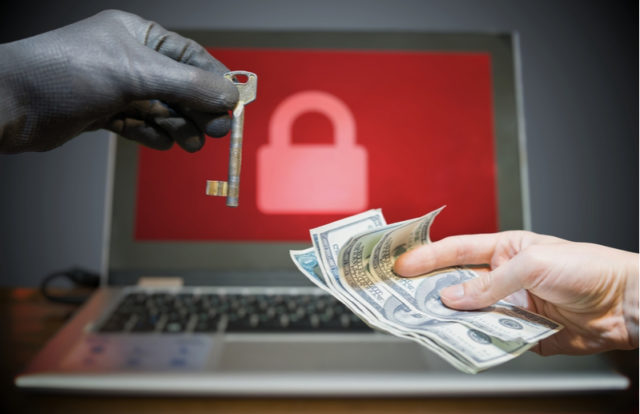 Hackers are more encouraged than ever, and the number of ransomware attacks is increasing. That’s because more victims are willing to pay the ransom to recover their encrypted data, new research shows.

According to Cyberthreat Defense Report (CDR) from the security firm CyberEdge Group, only 49% of ransom payers recovered their data in 2018, which rose to 61% in 2019. At present, around 67% of ransomware victims have reported that they’ve recovered their encrypted data by paying ransom.

It also revealed that data recovery rates for ransom payers have increased, which in turn stimulated ransomware attacks. The report said that, in 2019, 56% of organizations were affected by ransomware attacks, which are now increased to 62%.

Steve Piper, Founder and CEO of CyberEdge Group, said, “This year, both good news and bad news are stimulating growth of the multi-billion-dollar ransomware industry. To combat ransomware and other threats, I advise IT security organizations to invest wisely in products that continuously discover and patch vulnerabilities, uncover advanced threats using machine learning and artificial intelligence, and continuously back up their data everywhere. I also recommend organizations invest more in their people, including training and certification for IT security personnel and ongoing security awareness training for all employees. Never underestimate the value of the human firewall.”