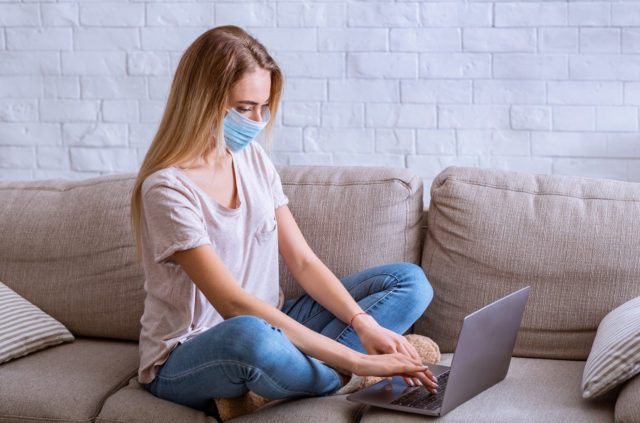 Cybersecurity management firm Skybox Security stated that 73% of security and IT executives across the globe are concerned about new vulnerabilities and risks introduced due to the distributed workforce. In its survey “Cybersecurity in the new normal,” Skybox Security highlighted that 2020 will be a record-breaking year for new vulnerabilities with a 34% increase year-over-year.

The report, which surveyed 295 global executives, found that organizations are overconfident in their security posture. Skybox suggested that new strategies are required to secure a long-term remote working environment.

Gidi Cohen, Co-founder and CEO, Skybox Security, said, “Traditional detect-and-respond approaches are no longer enough. A radical new approach is needed – one that is rooted in the development of preventative and prescriptive vulnerability and threat management practices. To advance change, it is integral that everything, including data and talent, is working towards enriching the security program as a whole.”