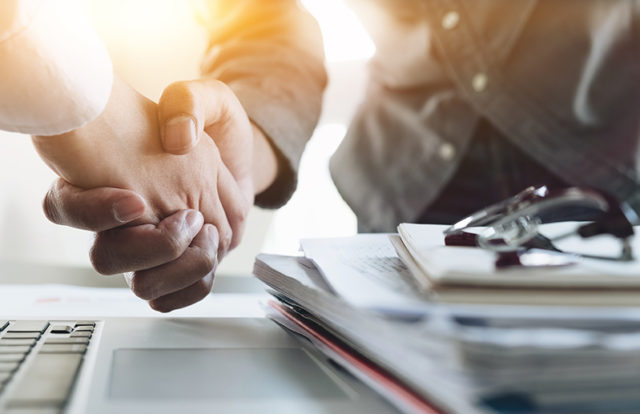 Cybersecurity firm TrapX Security recently announced that it has named Ori Bach as its new Chief Executive Officer.  Mr. Bach who previously served as TrapX’s Chief Product Officer and EMEA General Manager comes to his new role with more than two decades of senior cybersecurity and high-tech experience in companies such as IBM-Security, Trusteer and NICE-Actimize.

Founded in 2012, TrapX Security is the pioneer in Cyber Deception Technology. The company claims that its DeceptionGrid solution quickly detects, deceives, and defeats advanced cyber-attacks and human attackers in real-time.

“Deception technology has become a cornerstone of achieving cyber-resiliency. TrapX is leading the Deception market with its patented emulation technology. I am looking forward to working with the amazing talent at TrapX as we revolutionize the way that security teams tackle advanced threats,” Bach said.

In July this year, TrapX completed US$ 18 million financing round led by Ibex Investors along with the participation from the existing investors, BRM, Opus Capital, Intel Capital, Liberty Technology Venture Capital, and Strategic Cyber Ventures. The San Jose-based company stated the new proceedings will help to expand the company’s reach globally.