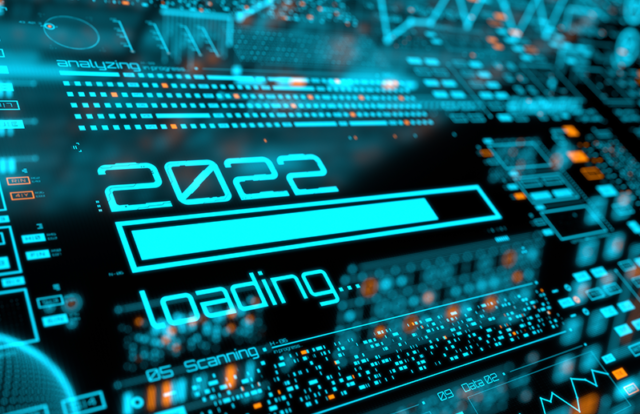 McAfee Enterprise and FireEye have released their 2022 Threat Predictions, analyzing the threat vectors that continue to impact enterprises and will wreak even deeper havoc across the globe in 2022. As adversaries learn from the successful attacks of 2021, they will further their expertise on ransomware, social media trickery, and the continued dependence of organizations on a remote workforce.

“Over this past year, we have seen cybercriminals get smarter and quicker at retooling their tactics to follow new bad actor schemes – from ransomware to nation-states – and we don’t anticipate that changing in 2022,” said Raj Samani, fellow and chief scientist of the combined company. “With the evolving threat landscape and the continued impact of the global pandemic, it is crucial that enterprises stay aware of the cybersecurity trends so that they can be proactive and actionable in protecting their information.”

2020 and 2021 were witnesses to organizations falling prey to increased ransomware attacks through social engineering trickery, posing as cybersecurity firms for penetration testing and instigating malicious attacks on the network, ransomware attacks, vulnerable 5G networks, and IoT devices, cloud containers, and zero-day vulnerabilities. The report does provide a realistic peek into the looming threat landscape as we move towards 2022.

As reported, the rollout of 5G technologies has accelerated the proliferation of IoT and smart devices around the world, making unsuspecting recruits available for botnet armies to launch crushing attacks on a massive scale. Similarly, a survey “State of DevSecOps,” from Accurics revealed that misconfigured cloud storage services in 93% of cloud deployments led to over 200 breaches in the past two years, exposing more than 30 billion records.  It also stressed that cloud data breaches are expected to increase in both velocity and scale.

Organizations and essential services across the spectrum must proactively evaluate their security posture in the light of the past successful attacks and take a cue to fix the vulnerabilities, increase employee awareness and not let their guard down.