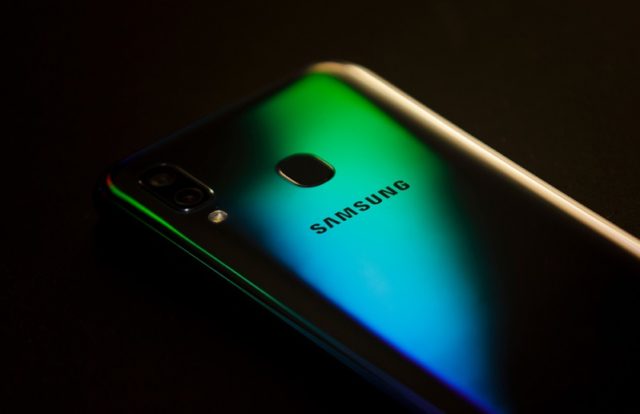 Samsung, a premium smartphone manufacturer, in a statement given to the press, has admitted to being “aware of the case of S10’s malfunctioning fingerprint recognition and will soon issue a software patch.” This statement comes soon after a British user reported an issue with her Samsung Galaxy S10 fingerprint reader.

Samsung reportedly uses the same fingerprint reader in its recently launched model, Samsung Galaxy Note 10. Since the Galaxy S10 news surfaced, one of the twitter users shared a video on the social media handle exposing the same vulnerability on the Galaxy Note 10 smartphone.

In a separate comment given to TechCrunch by Samsung related to fingerprint reader vulnerability, it stated, “We are investigating this issue and will be deploying a software patch soon. We encourage any customers with questions or those who need support downloading the latest software to contact us directly at 1-800-SAMSUNG.”