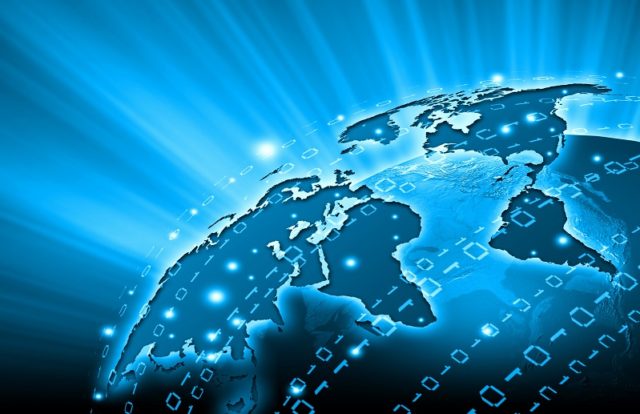 A cybercrime research report from Clario and Demos revealed that nearly 64% of Americans are worried about their financial data being accessed illegally, and 53% think there have been more online scams since the beginning of the pandemic. The research “the State of Cybercrime in U.S. and U.K.” uncovered the issues relating to rising cybercrimes and their impact on consumers in the U.K. and the U.S.

Scarlet Jeffers, VP of UX at Clario, said, “The report demonstrates a disconnect between American’s concerns about security and their own knowledge and ability to take action when comes to protecting themselves online. This is especially important when you consider we are living in a world where our lives are managed almost entirely online. The public have been made to think that cybercrime isn’t preventable and that they should suffer in silence because, so little is done to reprimand hackers. We need to change people’s perceptions and raise awareness of how consumers can strengthen their cybersecurity to not only protect their personal data but their digital lives.”