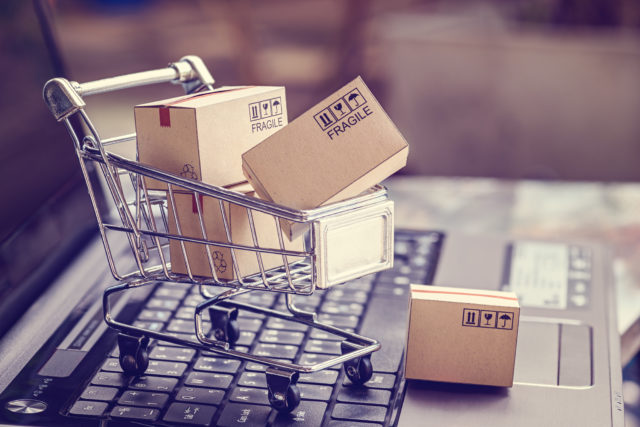 The FBI warned consumers to be vigilant while shopping online, as cybercriminals are targeting e-commerce shoppers to steal sensitive information. In a security alert, the FBI stated that it has seen a spike in online shopping scams. Attackers are targeting shoppers by redirecting them to fraudulent websites via social media platforms and search engines.

According to the Federal Trade Commission (FTC), the number of complaints on online shopping scams has grown every year and victims have lost a total of $420 million dollars since 2015. The commission received more than 86,000 complaints related to online shopping issues in 2019.

The FBI received several complaints from victims stating they have not received items they purchased and were led to fraudulent websites via ads on social media platforms or while searching for specific items on online shopping pages. Complaints reported to the FBI include:

Some victims who complained to the vendor about their shipments were offered partial reimbursement and told to keep the face masks as compensation. Others were told to return the items to China in order to be reimbursed, which would result in the victim paying high postage fees, or agreeing to a partial reimbursement of the product ordered without returning the items received. All attempts made by the victims to be fully reimbursed, or receive the actual items ordered, were unsuccessful.

The FBI listed the indicators of the fake websites that attackers used to target online shoppers:

How to Spot/Avoid a Fraudulent Shopping Site

Based on victims’ complaints, the FBI said that fake shopping sites have multiple things in common and can be easily detected with simple security checks, including:

The FBI recommended online shoppers to be alert about unreliable offers/low prices on an online store, when compared to other online stores.