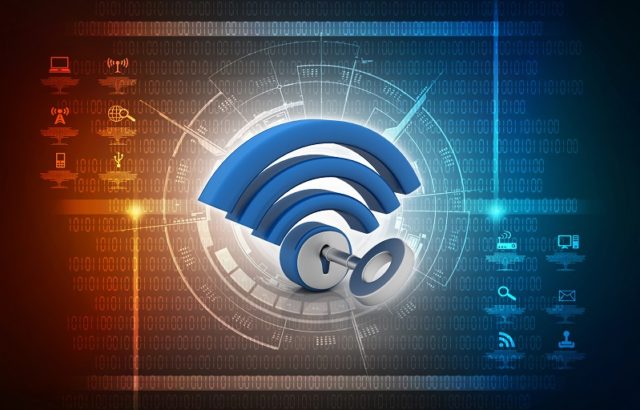 What is a FragAttack?

Vanhoef claimed that all these vulnerabilities are a combination of fragmentation and aggregation attacks (FragAttacks). FragAttacks can be leveraged by any remote hacker that is within range of a victim’s Wi-Fi network to abuse these flaws. It was found that most Wi-Fi devices are affected by several vulnerabilities, with every Wi-Fi device being vulnerable to at least one flaw.

All these bugs will impact all Wi-Fi security protocols, including the Wired Equivalent Privacy (WEP) and the latest Wi-Fi Protected Access (WPA3). The detected vulnerabilities with CVSS scores between 4.8 and 6.5 include:

How Attackers Can Exploit these Flaws

Vanhoef stated that many of the companies released mitigation measures to fix these vulnerabilities. Hence, it is highly recommended to update all your connected devices to thwart potential risks.

“The biggest risk in practice is likely the ability to abuse the discovered flaws to attack devices in someone’s home network. For instance, many smart homes and internet-of-things devices are rarely updated, and Wi-Fi security is the last line of defense that prevents someone from attacking these devices. Unfortunately, due to the discovered vulnerabilities, this last line of defense can now be bypassed,” Vanhoef added.

Related Story: How to Secure Your Home Wi-Fi Network