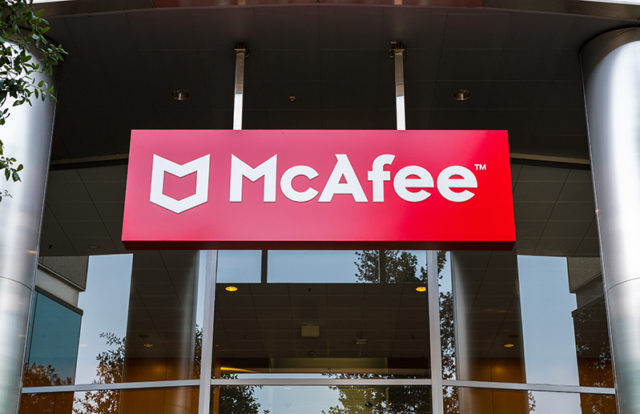 We can come to a conclusion that calling something unhackable and boasting about it may not be the best thing to do. For whatever it was, they should understand that hackers are more evolved than ever. The biggest take away here must be for the cybersecurity pundit John McAfee who recently launched his BitFi, an apparent ‘unhackable’ crypto wallet device. Here is the news, BitFi was hacked. Not once, but twice.

The first thing the company has done post the incident is to remove the unhackable word from its website for, we believe, certain obvious reasons! The company made the announcement after a group of security researchers released an evidence of the wallet being compromised. “As part of our ongoing efforts to protect our customers, we have hired an experienced Security Manager, who is confirming vulnerabilities that have been identified by researchers. Next week, we will make comprehensive public announcement acknowledging and addressing these issues that have been identified. Effective immediately, we are closing the current bounty programs which have caused understandable anger and frustration among researchers. We acknowledge and greatly appreciate the work and effort by researchers. In our public announcement next week, we expect to confirm the final status of each of our current bounties and also provide very specific action items on our future product roadmap. Going forward, the company will launch a conventional bounty program through Hacker One,” the website released a statement.

“Effective immediately, we will be removing the “Unhackable” claim from our branding which has caused a significant amount of controversy. While our intention has always been to unite the community and accelerate the adoption of digital assets worldwide, we realize that some of our actions have been counterproductive to that goal. Please stay tuned next week for our public announcement.”

The group claimed that they had hacked the wallet before but Bitfi and Mr McAfee refused to accept their evidence as the rule of the bug bounty program that required the hacker to empty the contents of a BitFi wallet that we have pre-loaded and have sent to you.

Well, for Sir John McAfee is, who is known for is obvious nature, the hack hasn’t occurred even after he upped the bounty to $250K, going all Samuel Jackson’s ‘I double dare you’ way. He even took to twitter saying, “Its selling like hotcakes. And, still, no one has been able to hack it and get the coins. Since the purpose of the wallet is to store coins, every claimed “hack” has been http://unsuccessful.it  is clearly unhackable.”