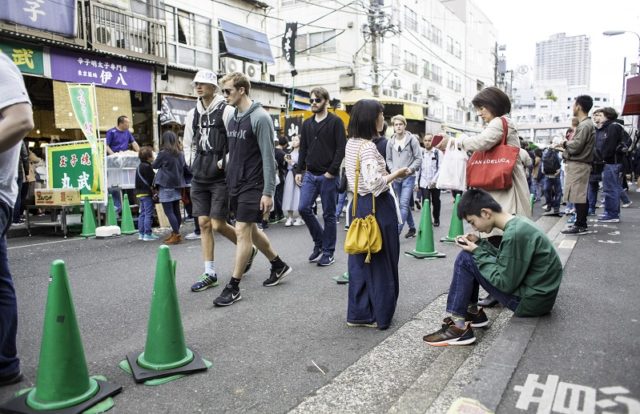 In a first, the Japanese government will be now be hacking the IoT devices of the country’s citizens. The new initiative is part of a unique survey the government will be undertaking with an intention of securing IoT devices of its citizens. The survey will be carried by the National Institute of Information and Communications Technology (NICT) with an active involvement of the Ministry of Internal Affairs and Communications.

The survey which is scheduled to take off in February will test nearly 200 million IoT devices, including web cameras and routers, as well as home devices and devices on enterprise networks.  The survey has been earmarked in tandem with the upcoming 2020 Olympics in Tokyo to ensure hackers will not be able to exploit IoT devices and infiltrate the computer systems of the game.

“This is a very interesting response to the growing IoT cyber security problem, and it is about time a government stepped in with something other than a regulatory approach or voluntary standards scheme, said Ian Thornton-Trump, international head of security at AmTrust to IT Pro. “It is not without a North American precedent. Companies and law enforcement have used the US legal system to take down domains and systems that have been used in cyber-attacks of a criminal nature, including botnets. This is the first instance of applying that same philosophy proactively to IoT infrastructure.

“I can see how privacy advocates would see this as very intrusive; on the other hand, if your device is vulnerable or acting as part of a botnet and you don’t have the resources to detect the activity, or even fix it — who else is going to? Overall, the Japanese government action on IoT may bring to light just how serious a problem IoT is and I’m sure other countries will be very interested in the results of this program,” he said.