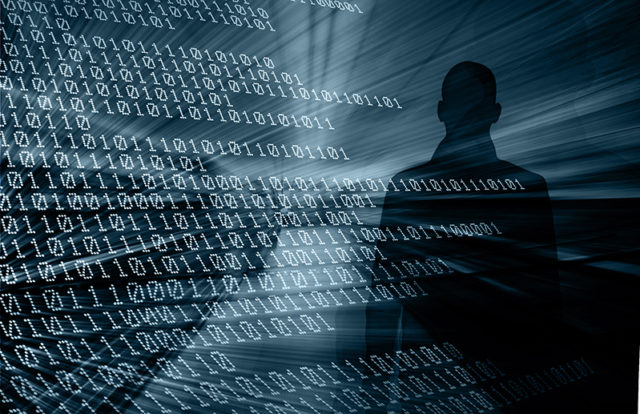 The firm assured that payment details of the customers were unaffected. The firm notified Information Commissioner’s Office (ICO) and has been informing affected customers to tell them what they should do. The company is also undergoing its own investigations and hasn’t found any fraudulent activity related to the breach.

“Butlin’s take the security of our guest data very seriously and have improved a number of our security processes. I would like to apologise for any upset or inconvenience this incident might cause. A dedicated team has been set up to contact all guests who may be affected directly. I would like to personally reassure guests that no financial data has been compromised,” Butlin’s managing director, Dermot King said.

“A dedicated team has been set up to contact all guests who may be affected directly. I would like to personally reassure guests that no financial data has been compromised,” he added.

Several companies of Britain have been the recent victims of cyber attacks.

Recently, ticketing website, Ticketmaster, became the most recent victim of a data breach, after hackers stole data from the website including payment information of several customers.