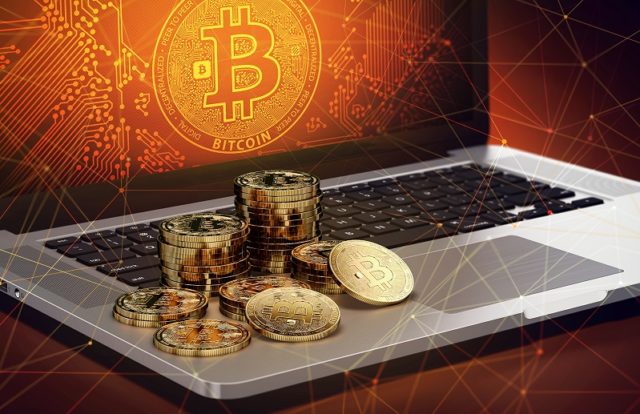 Monroe College in New York City has been under a cyber-attack. According to the officials, the hackers have compromised college’s computer systems and demanded a ransom of around $2 million in bitcoin.

The college authorities stated the incident is investigating by the NYPD. “We are, in fact, under cyberattack. A lot of our systems are being held — we do not have access at the moment,” Monroe’s officials said in a statement.

“We are obviously taking this very seriously … but we’ve rolled up our sleeves. Monroe was founded in 1933, and what that means is we know how to teach the old-fashioned way,” the statement added.

Several of the Baltimore city services were halted after a ransomware attack hit city computers. According to the news portal Baltimore Sun, hackers infected about 10,000 of Baltimore city government’s computers on May 07, 2019, with ransomware called RobbinHood. The attackers asked the city officials pay 13 bitcoins (about $100,000) to release the city’s systems, warning that price would go up every day after four days, and after the tenth day, the affected files would be lost permanently.