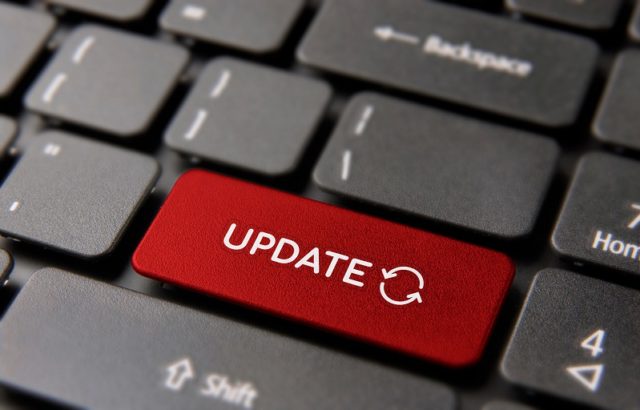 Google released patches for over 50 vulnerabilities in the Android operating system with its August 2020 security updates. “Source code patches for these issues will be released to the Android Open Source Project (AOSP) repository in the next 48 hours. We will revise this bulletin with the AOSP links when they are available,” Google said in a security bulletin.

The tech giant stated that the most severe security flaw fixed this month is a high-severity vulnerability in the Framework component that could have been exploited by a hacker remotely to execute arbitrary code using a malicious file. “The severity assessment is based on the effect that exploiting the vulnerability would possibly have on an affected device, assuming the platform and service mitigations are turned off for development purposes or if successfully bypassed,” Google added.

According to the Android Security Bulletin, “The most severe vulnerability in this section could enable a remote attacker using a specially crafted file to execute arbitrary code within the context of an unprivileged process.”

The Android security platform and Google Play Protect recommended certain protective measures to help defend against cybercriminals who are trying to exploit vulnerabilities in Android devices:

Recently, Google fixed a critical MediaTek Rootkit vulnerability affecting millions of Android devices using MediaTek chips (now tracked as CVE-2020-0069). The issue was first reported on the XDA forum, one of the largest forums for Android software modifications, back in April 2019.