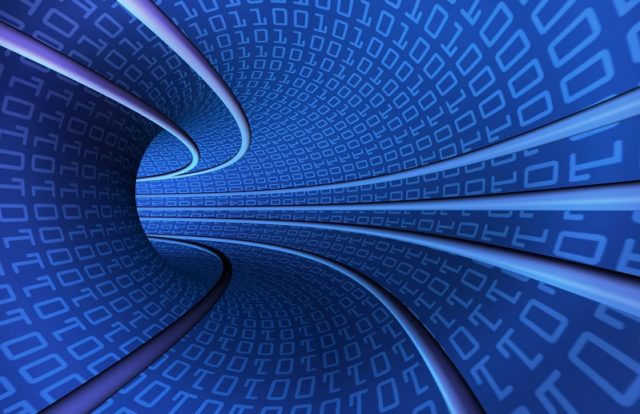 Two Democratic lawmakers urged the Department of Homeland Security (DHS) recently to strengthen the protection of oil and gas conduits in the United States from potential cyber-attacks.

According to the official statement, the ranking member of the Senate Energy and Natural Resources Committee Maria Cantwell and House Energy & Commerce ranking member Frank Pallone released a letter to DHS Secretary Kirstjen Nielsen suggesting to take immediate actions to protect the country’s pipelines from cyber-attacks.

“Our nation’s energy assets are critical to our safety, security and economic well-being. Protecting our pipelines, and the people who live and work near them, must be a top priority for our government and I hope this report will prompt the Trump administration to start treating this challenge with the urgency it deserves,” said Cantwell in the letter.

“It’s clear from GAO’s work that while pipelines are reliable today, the Transportation Security Administration (TSA) is not fully prepared to face the challenges of tomorrow. I’m concerned that TSA lacks both the resources and expertise in energy delivery systems to keep up with its obligations under the law.  Secretary Nielsen must address the concerns Senator Cantwell and I raise in our letter to ensure the security of our nation’s pipelines,” said Pallone.

The letter comes on the heels of the Government Accountability Office (GAO) report highlighting the vulnerabilities in the American pipeline systems. In its report, “Actions Needed to Address Significant Weaknesses in TSA’s Pipeline Security”, GAO stated that they found weaknesses in how the Transportation Security Administration (TSA) manages its pipeline security.

“The nation depends on the interstate pipeline system to deliver oil, natural gas, and more. This increasingly computerized system is an attractive target for hackers and terrorists,” the GAO report stated. GAO issued ten recommendations for the TSA, including executing a better process for reviewing, necessary revising, and updating security guidelines at regular intervals.