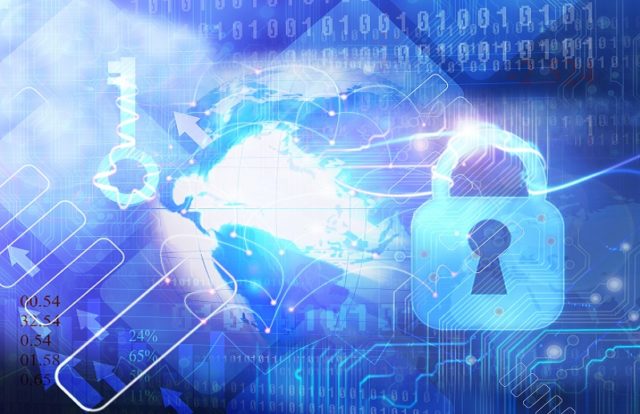 Before the COVID-19 crisis, remote work was considered a luxury option for a relatively lucky few workers in select industries such as technology companies and startups.

Oftentimes, there was even a stigma associated with working from home.

Now, that stigma has totally disappeared.

Remote work has become a key strategy for businesses to protect their employees’ health and safety while still participating in the larger economy.

However, the mass shift to remote working has exposed many companies to a new generation of organized cybercrime and sophisticated hacking operations.

With so many employees remotely connecting to and accessing valuable company data, including sensitive consumer information and financial records, cybercriminals now have manifold more potential vectors (employees themselves) through which to compromise vulnerable systems.

The portion of the U.S. workforce pivoting to a remote work arrangement is staggering.

According to Gallup, the percentage of full-time employees working remotely increased to 61% from 33% through the second half of March.

Working remotely is the new norm for many service sector workers, and it’s likely a trend that is not going away even when the COVID-19 pandemic subsides.

Companies such as Microsoft and Facebook have already announced that many of their employees will be working from home indefinitely. Microsoft is even letting employees relocate to other parts of the country.

This sudden shift from working on-site to working from home also means companies and organizations are struggling to strike a balance in providing flexibility for their employees while maintaining information security.

The hard truth is that an employee’s home office will likely not be as secure as a closely-monitored and regularly audited office environment. Even companies that utilized Managed IT Services will not set up and monitor every worker’s individual home office setup.

This struggle is real and can be evidenced by the dramatic increase in cybersecurity threats. According to a Malwarebytes Lab report Enduring from Home: COVID-19’s Impact on Business Security, the data shows that 20% of respondents faced a security breach due to their remote workforce. The results from the Global Threat Report from VMware Carbon Black is also shocking – 91% of over 3,000 globally surveyed companies had seen an increase in overall cyberattacks due to employees working remotely due to COVID-19.

How do companies deal with this massive uptick in cyberattacks and breaches in a work-from-home era?

Most companies are cash-strapped, so the question becomes, how do we prioritize limited resources to best secure and protect critical data?

The theory is that if hackers and malware are prevented from entering and spreading through a network, the network assets are protected and secured.

This approach is suitable when there are clear physical and digital boundaries. It is equivalent to putting up a fence to secure the perimeters and placing guards at the entrances. But that is not the world anymore. Boundaries are no longer static and manageable.

The following are some of the reasons why the perimeter is vanishing:

Protect the Data: The New Approach

Data protection adopts a zero-trust approach, which means no one should be trusted, even users inside or within a secured network. Credentials can be hacked, and cybercriminals can virtually tailgate authorized users to bypass network security and then move laterally within to wreak havoc.

With a data protection paradigm, protection starts by securing the data itself, first. Even if the network or perimeter is breached, cybercriminals would have limited access to the data. On the other hand, the network approach focuses resources on protecting the perimeter first and leaving valuable data open to attack.

The data protection approach recognizes that data itself is the ultimate asset and the organization’s heartbeat. When cybercriminals make a move to attack or infiltrate your business, their ultimate target is your company’s data. Therefore, it stands to reason that instead of protecting the devices and the networks that contain the data, the best approach is to protect the data itself no matter where the data resides.

The following are four guiding principles to a data-centric approach:

Evil Corp. leveraged remote workers by deploying sophisticated malware on common websites (e.g., news sites or blogs) that employees visited on a device they also use for work.

The malware infected the device, and as soon as the remote employee connected to their company’s network via VPN, the malware released a ransomware program that locked the company’s systems and data to extract a ransom payment.

Using this real-life example, let’s see how the consequences may differ depending on which approach is taken.

A data-centric approach may not prevent ransomware attacks. Still, companies can maintain control of their data without the financial loss of paying the ransom and suffer any other detrimental consequences.

The Perfect Time to Protect What Really Matters

The difference between network protection and data protection is not the technology or tools per se. The difference is acknowledging that data is what really matters. That realization will help direct your finite resources to protect data first and then build layers of additional network security.

With malicious actors taking advantage of the work-from-home era to launch sophisticated cyberattacks, the old school approach of focusing on network and perimeter security is no longer sufficient, just like castles and moats are strategies of the past.

This is the perfect time to shift focus from protecting networks to protecting the data itself. After all, losing data is not just an IT matter; it is a business matter. 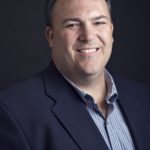