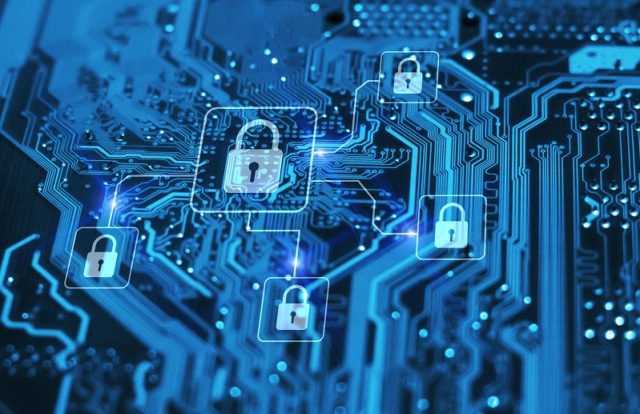 According to The Washington Post and German broadcaster ZDF, encryption device provider Crypto AG has been deemed as “The Swiss Spying Machine”, since for half a century it sold technology to nearly 120 countries while it was secretly controlled by the CIA and German intelligence services.

The Swiss company, which was established during the World War II, manufactured encryption devices and machines that were sold to countries in the Latin American region including Brazil and Argentina, Asian rivals India and Pakistan, Iran , African countries of Egypt, Algeria, Libya, Morocco, Tunisia, Ethiopia, Ivory Coast, Nigeria, Tanzania, South Africa and even the Vatican.

Boris Hagelin, the founder of Crypto who had fled to U.S during the beginning of the Word War II, previously worked with the CIA and National Security Agency  (NSA). While nearing retirement, Hagelin put the company on sale. CIA and Germany’s spy agency BND, in a bid to keep their upper hand in the encryption technology and in order to decode other countries’ secrets during the rising geopolitical tensions of the Cold War, showed keen interest in buying the company’s stakes.

Thus, CryptoAG was secretly bought by a Liechtenstein front company (in future known as the SIEMENS group) that was owned 50-50 by the CIA and Germany’s BND for US$8.5 million. The two nations agreed to let the Swiss spies know this little secret, while only a few from the top Crypto AG management knew about it. Both U.S. and Germany asked for an intentional weakening of its encryption products sold to other nations, this meant that whenever required, they could break the encryption algorithms and intersect secret communications of these countries.

The Suspicious Success of the Swiss Spying Machine

One such example is when U.S. and Germany were able to intersect the communication where the Libyan officials were heard celebrating after terrorists exploded a bomb in a Berlin nightclub in 1984. As this ownership of CIA was a top secret, even the then President of the U.S., Ronald Reagan had no idea about it as he was publicly quoted suspecting the Crypto AG’s involvement in this incident. But these suspicions were never confirmed.

However, Crypto AG’s products are still in use in at least a dozen countries around the world, which means secrets of these nations could still be monitored. But the company was dismembered in 2018 and liquidated by its shareholders whose identities have been permanently protected under the byzantine laws of Liechtenstein, a tiny European nation with a reputation of high financial secrecy.