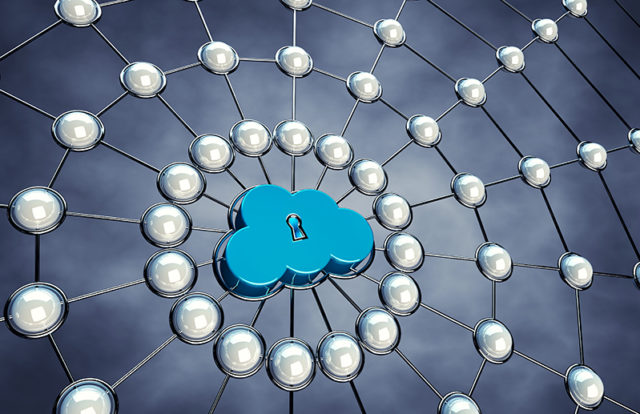 As several organizations are forced to shift to work from home to curb the spread of COVID-19, IT and cloud security professionals are concerned about the security of their cloud environments, according to the “State of Cloud Security” survey conducted by Fugue.

The survey revealed that 96% of cloud engineering teams are at present 100% working from home, while  83% of them completed the transition or are still in the process. It also found that 84% (who are making the shift) are concerned about security vulnerabilities created during the swift adoption of new access policies, networks, and devices used for managing cloud infrastructure remotely. Nearly 84% of IT professionals admitted that their organization has already suffered a major cloud breach that they have yet to discover (39.7% highly concerned, 44.3% somewhat concerned). While 28% of them stated that they have already suffered a critical cloud data breach that they are aware of.

According to Fugue, the main causes of cloud misconfiguration are:

The survey findings are based on the responses from 300 IT, cloud, and security professionals, including DevOps engineers, cloud architects, security engineers, site reliability engineers (SREs), DevSecOps engineers, and application developers, who have hands-on experience in using Amazon Web Services, Microsoft Azure, and Google Cloud Platform for cloud computing.