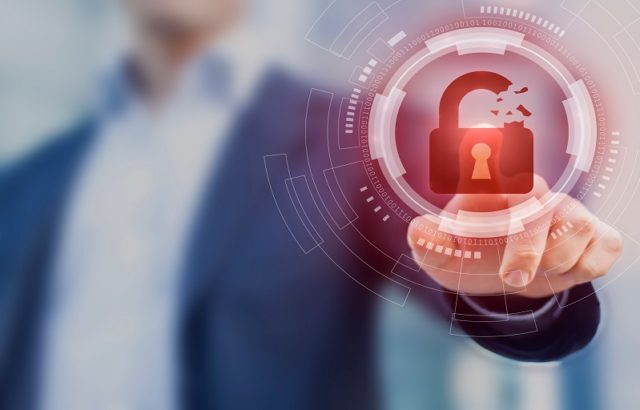 The Newly Added Vulnerabilities Include:

Of the 15, four vulnerabilities were disclosed between 2020 and 2021, and the rest date back to 2013 and 2015. Some of the newly added vulnerabilities are rated as medium risks in severity. CISA urged federal agencies to address these susceptibilities as early as possible by applying the available patches to prevent ongoing cyberthreats.

Also Read: These are the Routinely Exploited Vulnerabilities in 2020 and 2021

CISA recently issued a Binding Operational Directive (BOD) to reduce the risk of actively exploited vulnerabilities. The new Directive, which applies to all software and hardware found on federal information systems, requires federal civilian agencies to remediate such vulnerabilities within specific timeframes. According to CISA, over 18,000 vulnerabilities were identified in 2020. Public and private sector organizations find it difficult to remediate the growing security flaws. From 2015-2018, the number of new flaws surged from 6,487 to 17,305, and 9,883 of these were rated high and critical. Read More Here…