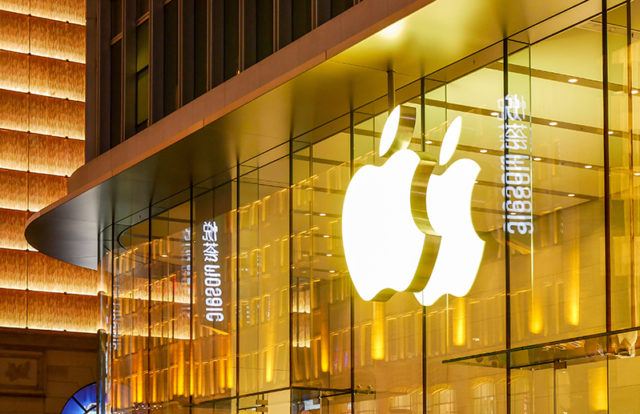 With an aim to find potential vulnerabilities in its network systems, Apple recently announced a reward of $1million (£830,000) for bug hunters. According to Ivan Krstic, Apple’s head of security, the technology giant is going to offer the proposed huge bug bounty to anyone who can hack an iPhone.

Speaking at the Black Hat technology security conference in Las Vegas, Krstic stated that the company is also going to reward another $500,000 (£415,500) to those who can find a Network Attack or any other technical flaws in its devices, making it more lucrative to security researchers.

In order to win the bounty, the attackers are required to gain full access of an Apple device remotely, without the device owner’s knowledge.

Apple isn’t the only company to offer huge bug bounty rewards. Recently, the search engine giant Google announced the increase in bug bounty rewards. The company stated that it has raised the bounties for Chrome and Google Play bugs. Google launched the vulnerability rewards program in 2010 and provides cash rewards to security researchers who report vulnerabilities in Google code. The company stated that they’ve received around 8,500 vulnerability reports and paid rewards over $ 5 million (£4 million).