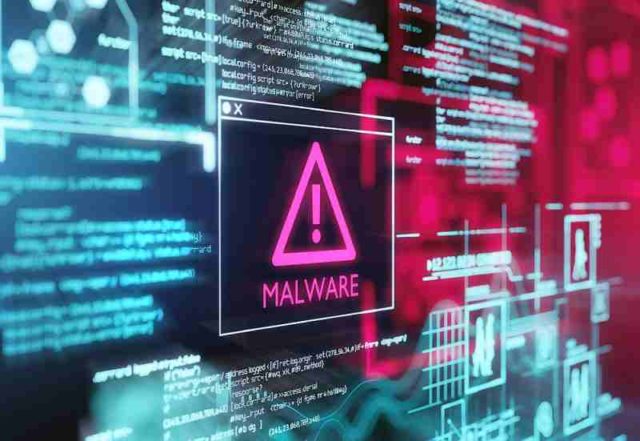 IT administrators are having sleepless nights as threat perimeters are perpetually trending north and vectors getting guileful and evading detection. In its Q2 2021 Internet Security Report, WatchGuard Technologies detailed the trend observed around network security and malware getting shiftier in evading detection. The report revealed that 91.5% of malware arrived over HTTPS encrypted connections.

In Q2, 91.5% of #malware arrived over an #encrypted connection, a dramatic increase over the previous quarter. Any organization that isn’t doing #HTTPS inspection is missing 9/10 of all #malware at the perimeter. https://t.co/WbVM2l570y

The report shares insights on the staggering rise across fileless malware threats, growth in ransomware, and the significant surge in network attacks. As per the report in Q2, total perimeter malware detection decreased to 16.6 million at 4%, despite a small 1% increase in the Fireboxes reporting in threat intelligence data.

The report recommends a few strategies for a protective approach and curtail the attacks in the next quarter.

As more reports emerge about innovative techniques being deployed by threat actors to go undetected and to evade malware analysis, this has been causing visible unrest among IT heads and administrators. A well-defined approach is needed to tackle the menace at hand, as there is a long winding path before there is some sense of normalcy and security in work patterns at organizations.