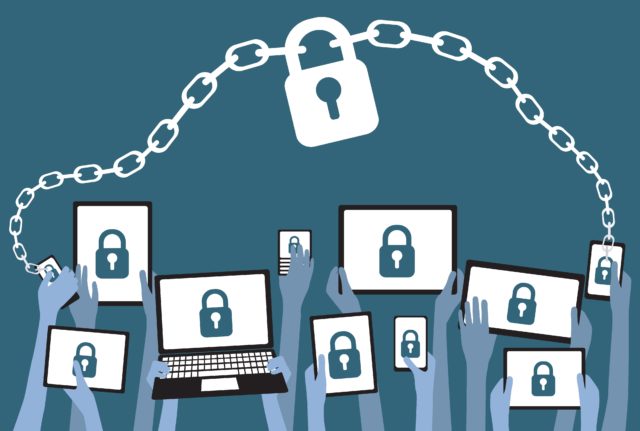 Ever since the pandemic hit, companies globally are trying to progress their digital capabilities and rapidly undertaking business transformation initiatives. Despite the revenue declines amid COVID-19, most of the organizations are increasing their cloud security and digital transformation budgets.

Recent analysis from security firm CyberArk revealed that 97% of senior-level security executives stated that cybercriminals are trying to steal one or more types of credentials. While organizations globally are increasing third-party access to corporate resources and moving their digital assets to the cloud for a sustained remote work model, opportunistic cybercriminals are catching up with the situation by increasing their cyberattacks on organizations’ cloud facilities. The analysis, “The CISO View 2021 Survey: Zero Trust and Privileged Access,” found that threat actors are targeting users and organizations that are not adequately protected.

The analysis revealed that security leaders are embracing the Zero Trust model for securing privileged access to the company’s critical data.

What is a Zero Trust model?

Zero Trust is a security model that recommends a strict identity verification process in an organization. The model directs that only authorized devices and users can access the company’s critical data, applications, and services. First introduced in 2010 by security analyst John Kindervag at Forrester Research Inc., the Zero Trust model protects users against advanced threats online.

The model has become a primary requirement for modern-day digital transformation and network security. Now, several security leaders implementing the Zero Trust model in their organizations to boost their enterprise systems and data security.

Commenting on the Zero Trust model approach, Mike O’Malley, Senior Vice President, CyberArk, said, “Reverberations from the SolarWinds attack continue to underscore the need to protect privileged credentials and break the attack chain to organizations’ most valuable assets. As new identities multiply across the enterprise, this survey emphasizes the importance of a Zero Trust-based approach to Identity Security. For security leaders seeking to mitigate the risks of spear-phishing, impersonation attacks, and other forms of compromise, we believe the peer experiences captured in the CISO View reports will serve as an invaluable tool, no matter where their organization is on the Zero Trust maturity curve.”