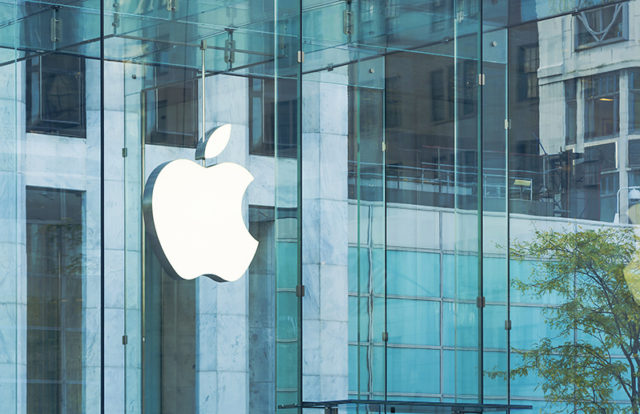 France Digitale, a French startup lobby representing many digital entrepreneurs and venture capitalists, has filed a complaint against Apple for violating European Union (EU) data privacy laws. As per the complaint launched with the French data privacy watchdog CNIL, France Digitale has alleged that Apple’s iOS 14 does not comply with EU’s privacy requirements.

France Digitale claimed that though iPhone users are asked permission to use key identifier information to define targeted and campaign ads, the default settings in iOS 14 allow Apple to carry its own targeted ad campaigns without users’ consent. It also claimed that Apple’s tracking functionality allows it to share the data it collects with associated businesses without users’ knowledge.

As per EU data privacy requirements, organizations should take users’ agreement to use their data for advertisement purposes. The data guidelines also provide the right to users to ask businesses how they are harvesting users’ data and how they are going to use it.

“It’s a startup version of David versus Goliath, but we are determined,” said Nicolas Brien, CEO of France Digitale.

“The allegations in the complaint are patently false and will be seen for what they are, a poor attempt by those who track users to distract from their actions and mislead regulators and policymakers,” Apple said.

The complaint by France Digitale comes after researchers found a security vulnerability in the iOS call recording app “Automatic call recorder” that gave access to the conversations of thousands of app users. According to Anand Prakash, security researcher and founder of PingSafe AI, who discovered the flaw, the vulnerable app used open-source intelligence and exposed hostnames and other sensitive data from its cloud storage. Read more…