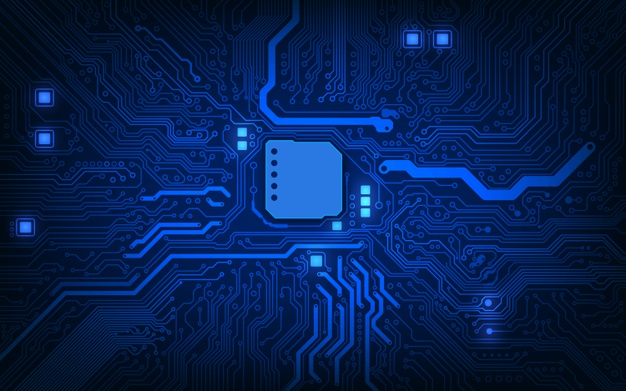 Security experts from Check Point discovered multiple security flaws in smartphone chips developed by MediaTek, which could have led attackers to spy on Android Users.

In its report, Check Point identified multiple vulnerabilities inside the chip’s audio processor embedded in 37% of smartphones worldwide. Taiwan-based MediaTek is one of the largest chipset vendors that supply its products to various smartphone brands, including Xiaomi, Realme, OPPO, and Vivo.

“A malformed inter-processor message could potentially be used by an attacker to execute and hide malicious code inside the DSP firmware. Since the DSP firmware has access to the audio data flow, an attack on the DSP could potentially be used to eavesdrop on the user. By chaining with vulnerabilities in Original equipment manufacturer (OEM) partner’s libraries, the MediaTek security issues we found could lead to local privilege escalation from an Android application,” the researchers said.

While there is no evidence that the vulnerabilities were being exploited before they were patched, MediaTek urged users to immediately update their smartphones and IoT devices to prevent any risks.

Commenting on the vulnerability disclosure, Slava Makkaveev, Security Researcher at Check Point Software, said, “We embarked on research into the technology, which led to the discovery of a chain of vulnerabilities that potentially could be used to reach and attack the audio processor of the chip from an Android application. Left unpatched, a hacker potentially could have exploited the vulnerabilities to listen in on conversations of Android users. Furthermore, the security flaws could have been misused by the device manufacturers themselves to create a massive eavesdrop campaign. Although we do not see any specific evidence of such misuse, we moved quickly to disclose our findings to MediaTek and Xiaomi. In summary, we proved out a completely new attack vector that could have abused the Android API.”