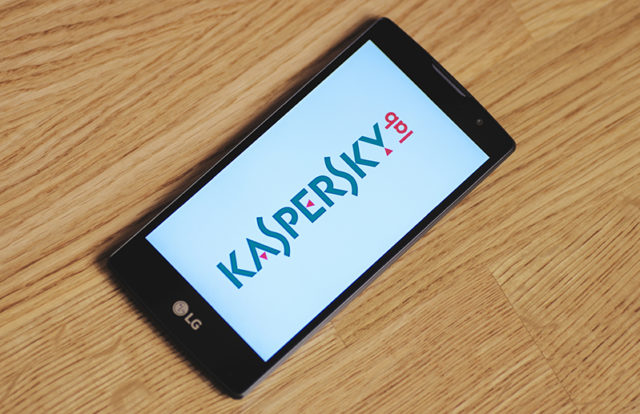 Seems like bad luck Brian is not going to leave Moscow-based cybersecurity firm Kaspersky Labs anytime soon. After the clamor at the United States Senate and the following ban in the nation, Britain’s cybersecurity agency has warned government departments to refrain from using antivirus software from Kaspersky Labs citing concerns over the company’s ties to the Kremlin and Russian spy operations.

In a letter addressed to the head honchos of several civil service departments, Ciaran Martin, head of the National Cyber Security Centre has stated that, “The specific country we are highlighting in this package of guidance is Russia.  As the Prime Minister’s Guildhall speech set out, Russia is acting against the UK’s national interest in cyberspace. The NCSC advises that Russia is a highly capable cyber threat actor which uses cyber as a tool of statecraft. This includes espionage, disruption and influence operations. Russia has the intent to target UK central Government and the UK’s critical national infrastructure.”

According to him, the overwhelming majority of UK individuals and organizations, “are far more likely to be targeted by cyber criminals.” But the best of the interests, “we advise that where it is assessed that access to the information by the Russian state would be a risk to national security, a Russia-based AV (anti-virus) company should not be chosen.”

Earlier this year, U.S. Senator Jeanne Shaheen had pressed for a federal government-wide ban of all Kaspersky Lab products in U.S. Shaheen cited that intelligence officials during a public hearing had stated that they weren’t comfortable with using Kaspersky Lab software in computers at the intelligence agencies. Adding, “Americans were outraged by Russia’s interference in our presidential election, but a wider threat is Russia’s doctrine of hybrid warfare, which includes cybersabotage of critical American infrastructure from nuclear plants to electrical grids. Kaspersky Lab, with an active presence in millions of computer systems in the United States, is capable of playing a powerful role in such an assault. It’s time to put a stop to this threat to our national security.”

Following which, Kaspersky Labs admitted taking inactive files in pursuit of hackers. While claiming that “we did nothing wrong”, Eugene Kaspersky in an interview said “the files containing the National Security Agency (NSA) hacking tools were taken because they were part of a larger file that included suspicious software, a tool researchers dubbed GrayFish. Such actions occur only in very, very, very rare cases.”