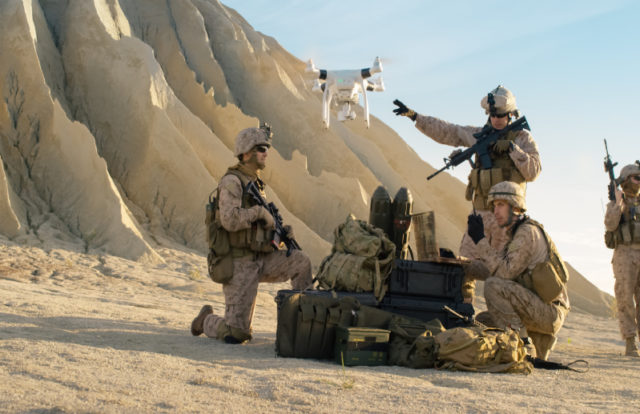 An investigation from AtlasVPN revealed that the U.S Military personnel have lost around $379.6 million to a range of fraudulent schemes from 2015 to June 30, 2020. According to the report, military staff have reported more than 680,000 complaints about fraud, identity theft, or other consumer issues to the Federal Trade Commission (FTC).

These complaints were categorized into three different types:

Key highlights from the analysis include:

“Veterans were behind the lion’s share of the losses. The veterans & military retirees’ monetary damages encompass 57% of all losses, totaling $217.2 million. Veterans and retirees sent out 417,560 complaints. In other words, 61% of complaints in the last 5 years have been sent by veterans and military retirees,” the report stressed.

Security researchers from Cisco Talos discovered a threat group targeting U.S. military veterans via a fake job portal promising help for those looking for jobs. Hacker group, named Tortoiseshell, have been targeting Americans who are in search of jobs, especially military veterans via a phony hxxp://hiremilitaryheroes[.]com, like the legitimate one https://www.hiringourheroes.org, to trick U.S. military veterans find jobs. The URL directs the victims to the fake site and prompts them to download an app, which was a malware downloader that deploys spying and other malicious tools.