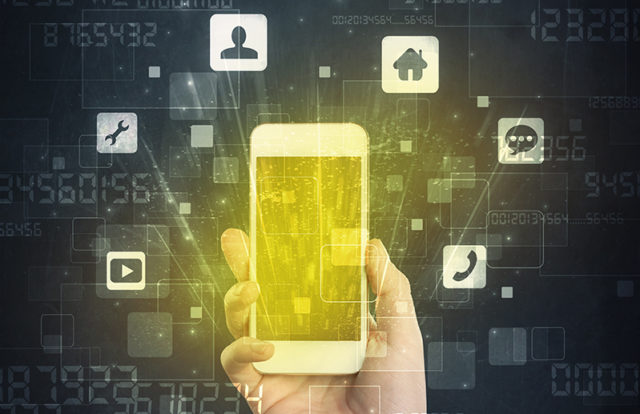 This might be a disturbing news for those who highly rely on smart devices. A group of researchers at the Washington University discovered a new trick to attack smartphones via inaudible voice assistant commands. The researchers demonstrated how they exploited voice assistant features in smartphones to make phone calls, take photos, and read messages without even touching the device.

The researchers stated that ultrasonic waves can be used to send commands via air. These waves propagate through solid surfaces to activate voice recognition systems with the help of some equipment.

SurfingAttack method requires three main components: a signal processing module, an ultrasonic transducer, and a tapping device. The target device is placed on a table with a microphone (to hear the assistant’s responses) and a piezoelectric transducer is attached to the bottom of it. SurfingAttack generates signals of voice commands that can propagate in the table to be received by the device’s microphone through a mechanical coupling.

Explaining about the SurfingAttack vector, Ning Zhang said, “If you know how to play with the signals, you can manipulate them such that when the phone interprets the incoming sound waves, it will think that you are saying a command. We did it on metal. We did it on glass. We did it on wood. They tried placing the phone in different positions, changing the orientation of the microphone. They placed objects on the table in an attempt to dampen the strength of the waves. It still worked even at distances as far as 30 feet.”

“I feel like not enough attention is being given to the physics of our computing systems. This is going to be one of the keys in understanding attacks that propagate between these two worlds,” Zhang added.