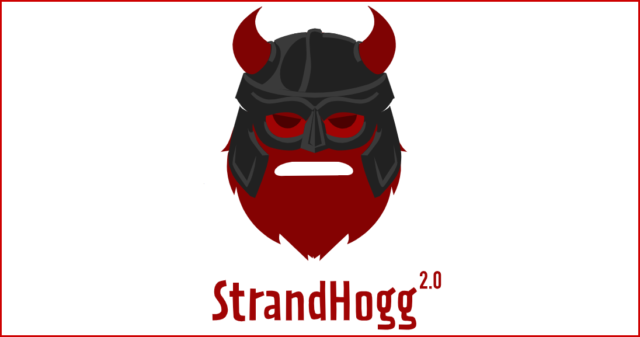 The Promon researchers found a new elevation of privilege vulnerability classified as “critical severity” (CVE-2020-0096) by Google. One of the reasons for its severity being termed as “critical” is because it allows cybercriminals to gain access to almost all apps. The earlier version of StrandHogg exploited the Android control setting ‘TaskAffinity’, which hijacked Android’s multitasking feature and, as a result, left behind traceable markers. However, this was worked around in StrandHogg 2.0 as it does not exploit the Android control setting ‘TaskAffinity’ and thus difficult to detect.

StrandHogg 2.0 vulnerability is a severe threat as it could be exploited without gaining root access, however, it has not yet been exploited in the wild. Meanwhile, Android has already rolled out security patches for its Android ecosystem partners in April 2020 and was expected to apply the same to the current Android versions 8.0, 8.1, and 9.0 soon after.