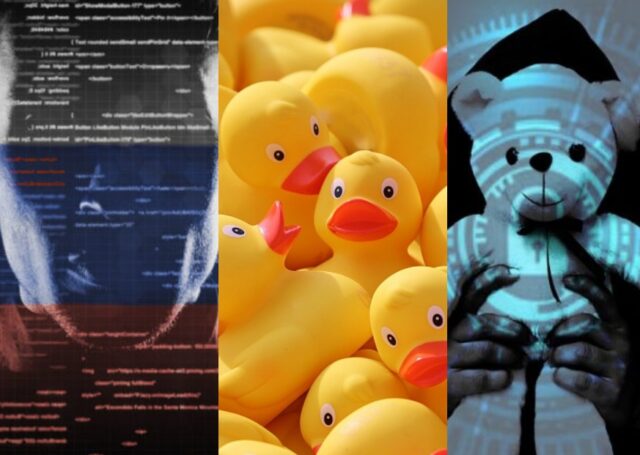 People with basic cybersecurity knowledge can easily tell that the ShinyHunters black-hat cybercriminal group has been involved in various data breaches, cyberattacks, and extortion schemes on dark web forums. But in general, Shiny Hunter is a character in the Pokémon video game series, who hunts and collects shiny Pokémon that are considered trophies or rewards in the game. Even the Twitter profile of ShinyHunters group has a shiny Pokémon profile picture, representing that they shiny hunt rare or sensitive information that is not readily available or accessible.

The term Infinity indicates limitlessness or without bound, and Black signifies the identity of black-hat hackers. InfinityBlack represents the endless cybercriminal activities of the group to steal online credentials, cryptocurrency wallets, loyalty reward points, and much more. The group was busted last year by the Polish National Police (Policja) in coordination with Eurojust, Swiss law enforcement, and Europol authorities.

This is a simple yet powerful name, indirectly stating that threat actors work in silence, but their cyber activities make noise. The Silence hacking group is known for its extortion schemes with banks and financial institutions globally.

This cute-sounding threat actor group is involved in multiple illicit cryptomining activities using malicious botnets. While there is no solid evidence on where the group name is derived, we suspect that the attackers were inspired by the popular Chinese cuisine Lemon Duck.

In general, Backdoor Diplomacy is the process of resolving any political or territorial disputes between two countries out of the public view. Coincidentally, the BackdoorDiplomacy cybercriminal operations involve targeting charitable groups, diplomatic organizations, and Ministries of Foreign Affairs to impact their operations.

Fancy Bear is an infamous Russian cyberespionage group that is responsible for various hacking operations across the globe. The Russian bear symbolizes the country’s nationalism and has been used widely in cartoons and caricatures representing Russia. We suspect that the Fancy Bear group (also known as Cozy Bear) used the word “Bear” to indicate its Russian origin and promote its political interests. The U.K. National Cyber Security Centre (NCSC) has also exposed a cyberattack campaign involving the GRU (which is associated with Fancy Bear and other cybercriminal syndicates) targeting political and governmental institutions. 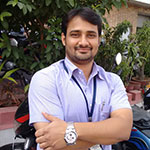