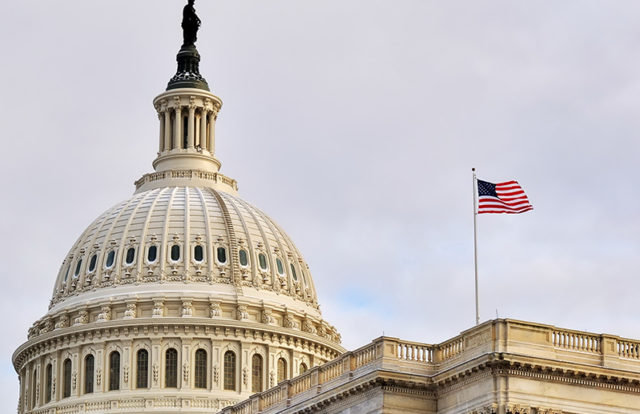 The White House’s Office of Management and Budget (OMB) stated that the federal agencies reported fewer cybersecurity incidents, representing an 8% decrease in 2019 compared to the previous year.

According to the annual report from the Federal Information Security Modernization Act (FISMA), released by the White House, government agencies in the U.S. reported 28,581 security incidents,  compared to the 31,107 incidents reported in FY 2018.

Agencies had not identified an attack vector for close to 25% of all security incidents. “These assessments revealed that the Federal Government continues to face challenges mitigating basic security vulnerabilities,” the report said.

According to the report, three major categories accounted for most of the incidents reported each year. The federal agencies witnessed a rise in brute-force attacks, security incidents executed with removable media (USB devices, external hard drives), and incidents caused by the improper use of a federal agency service or device. The three incidents include,