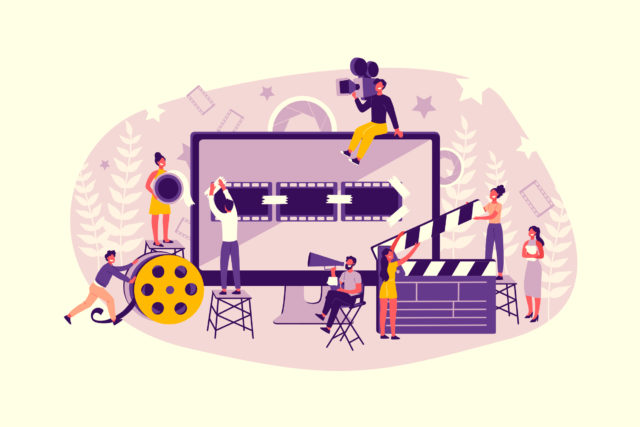 Promo.com, which is popularly known for its social media ads creation platform, went on record to disclose a data breach incident that compromised nearly 22 million of its user records. As per the initial internal investigation, the source of the data breach is linked to an existing vulnerability in Promo’s unnamed third-party service provider.

Your attack surface is a lot bigger than you think. The Promo breach serves as a reminder of the importance of vetting your third-party partners.

Things We Know So Far…

Although Promo.com, in its FAQ related to the data breach, has stated that it is safe to use the platform post a password reset,  this incident has yet again highlighted the gap and need of paying utmost attention towards third-party risk management.

Talking about the side angle of this attack with Justin Heard, Director of the Security Intelligence and Analytics Team at Nuspire, he pointed out that we often overlook the vulnerabilities in the expanded threat surface, i.e. the third-party services.

I recommend employing a layered approach to security. This requires advanced antivirus detection over legacy tools and educating your most important stakeholder in such a business environment – your staff.

The added, “The overarching issue with third-party security is accountability. If your organization collects customer data or has privileged access, it is your responsibility to keep that data protected and fines should be issued if an organization fails to do so. I recommend employing a layered approach to security. This requires advanced antivirus detection over legacy tools and educating your most important stakeholder in such a business environment – your staff. Train them on what they can do to prevent such security incidents.”