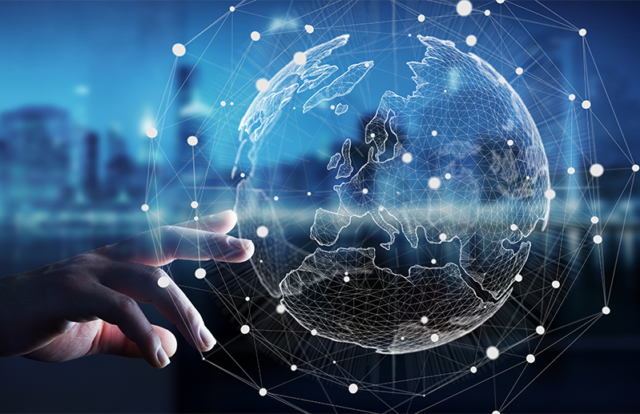 Finding a person without having an online presence is difficult these days. Not emotionally, but today most people maintain virtual relations leveraging the ease of the internet. Due to increased digitalization, people are more connected than ever. Besides, the pandemic has impacted the way we think about the concept of home, with most of us finding digital comfort on social media platforms. The dependency on the internet has become inevitable for users, as companies of all sizes today provide online services. It’s really hard to imagine today’s life without the internet; hence, October 29 is marked as International Internet Day.

No doubt, the internet is one of the greatest inventions in the world of technology, connecting millions of networks and users across the world. However, the internet is also an entry point for multiple security issues if not used mindfully. International Internet Day continues to recognize the internet’s invention and bring awareness on the safe usage of the technology online.

The International Internet Day has been observed every year on October 29, worldwide, since 2005. It was promoted by the Association of Internet Users to commemorate the first-ever communication between two computers on October 29, 1969, via Advanced Research Projects Agency Network (ARPANET), which is the predecessor of the commercial internet. Since then, the internet has evolved and become a significant part of our lives.

The first message was sent to programmer Bill Duvall at Stanford Research Institute by UCLA professor Leonard Kleinrock and his student and programmer Charley Cline. The programmers tried to send the word “login” as the first message but ended up sending only “lo” letters as the connection between the computers crashed.  The word login was sent later after restoring the computers.

How the Internet Transformed Human Lives

Internet – A Gateway to Cyber Risks

Technology has its pros and cons. Misuse of the internet, such as cyberbullying, cyberterrorism, cybercrime or money laundering, or cybersex trafficking, may get users into severe security repercussions.

The more we are connected, the more we become vulnerable to various online threats. In tandem with users and enterprises, the internet has also given multiple opportunities to cybercriminals to prey on sensitive data online. Security issues like ransomware attacks, data breaches, and malware threats continue to prevail as most users and organizations lack necessary cybersecurity measures. Unfortunately, the lack of awareness also traps users into several identity thefts and frauds online. 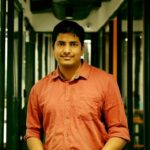 Commenting on how the internet has changed human lives and continued to become an entry point for new threats, Rajashekhar Rajaharia, an independent cybersecurity researcher from India, said, “The Internet has become a part of our daily life. But on the other hand, due to a lack of knowledge in rural areas, it is also becoming dangerous. The government and NGOs should run regular campaigns to educate how to protect themselves and money from online threats. Online Scams and threats are taking the place of robbery and extortion. Rules should be strict for data breaches and cybercrime.”

To build or break is in our hands. Our online security would depend on how wisely we use the internet. As we celebrate International Internet Day, let’s sit back and reflect on contributing to our online security and doing our part in making cyberspace safe. 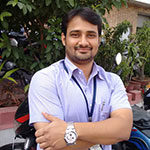