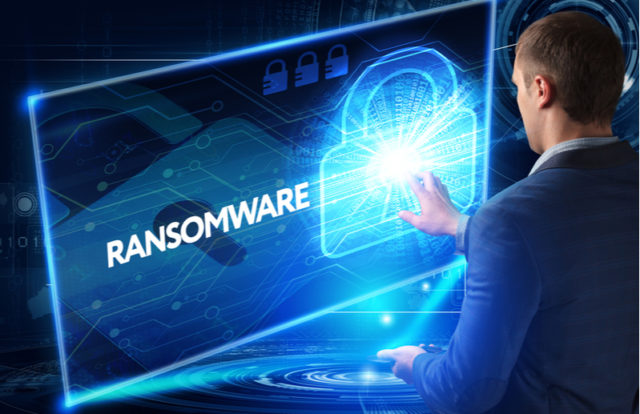 While the world is reeling from the aftereffects of the pandemic, cyberspace is getting infected with the first ransomware strain of 2021. Dubbed as Babuk Locker, the new ransomware appears to have allegedly compromised the corporate networks of some companies globally. According to security researcher Chuong Dong, Babuk Locker ransomware is encrypting victims’ sensitive information and demanding a ransom of $60,000 to $85,000 in Bitcoins.

“Similar to Conti or REvil ransomware, Babuk utilizes the Windows Restart Manager to terminate any process that is using files. This ensures that nothing prevents it from opening and encrypting the files. This is accomplished through the calls RmStartSession, RmRegisterResources, and RmGetList to get a list of processes that are using a specified file. If the process is not explorer.exe or a critical process, then Babuk will call TerminateProcess to kill it,” Dong said.

Babuk’s file encryption is of two different types — Small File Encryption and Large File Encryption. Small files (around 41 MB) are mapped entirely and encrypted with ChaCha8 two times. Whereas, the encryption process is different in large files. They are divided into three equally large regions, and for each of these regions, only the first 10 MB is encrypted.

Babuk ransomware comes in the form of a 32-bit .exe file.