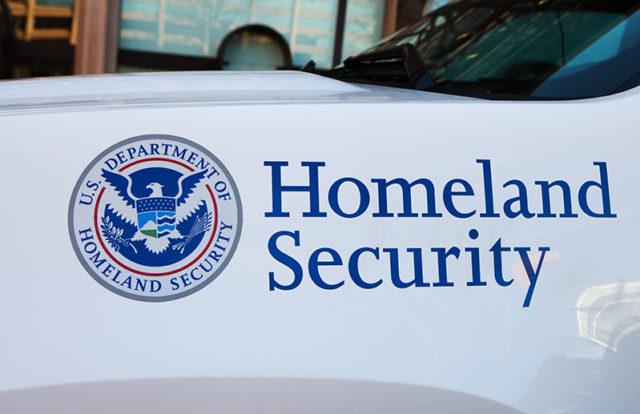 A number of changes were debated upon the Homeland Security Act of 2002 earlier this month. The new DHS bill includes a headquarter for DHS and advanced strategies for the department. It authorizes new responsibilities for chief privacy officer and chief information officer. The department, which was enacted more than ten years ago, will soon see some new changes including like remodeling the National Protection and Programs Directorate as the Cybersecurity and Infrastructure Security Agency (CISA), which will be headed by the director of national cybersecurity and infrastructure security.

Senator Claire McCaskill commented, “For those of us that serve on the Armed Services committee … our Department of Defense is so much better because we have gotten into the discipline of authorizing the Department of Defense every single year. So we look at all their programs, we have hearings on posture. We are really on top of all the various programs — not that things don’t get by, because they do, and we constantly try to find them — but that discipline of authorizing every year is something I would like to see this committee get to.”

The amendments will not be easy to implement considering the multiple committees that share DHS’ scope. Senator McCaskill has stressed on creating leadership in a joint way to help in getting proper attention for the department.